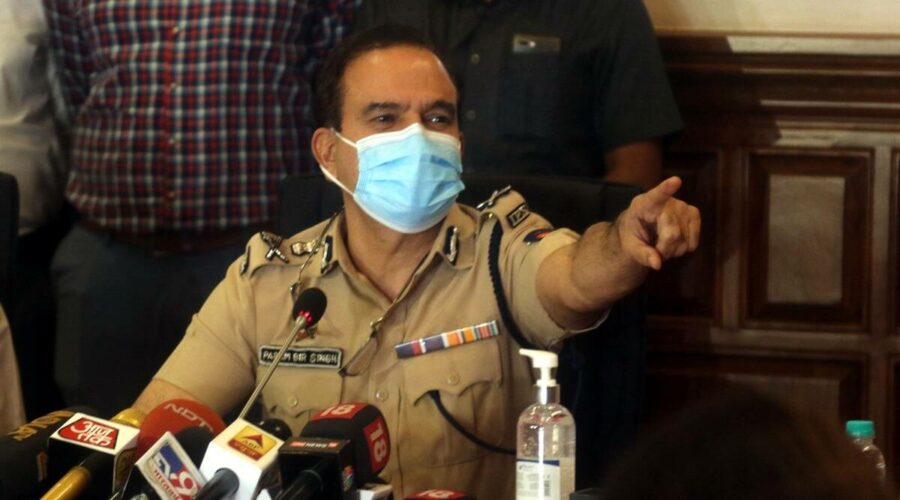 The Supreme Court has directed Param Bir Singh to approach the Bombay High Court regarding his petition seeking a CBI probe into alleged "corrupt malpractices" by Anil Deshmukh. 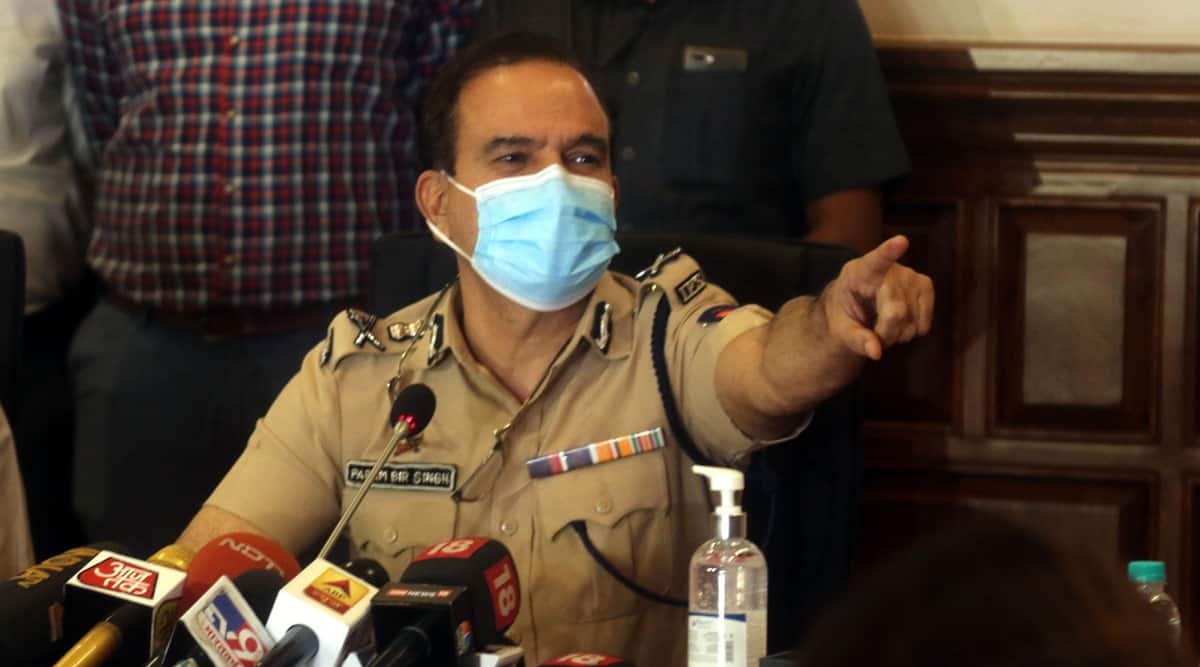 “The petitioner is making some allegations and minister too is making allegations… We don’t see why you should not approach the High Court… We have no doubt the matter is quite serious, affecting the administration at large… liberty granted to approach HC,” said a bench of Justices S K Kaul and R Subhash Reddy.

In his petition in the apex court, Singh had accused Deshmukh of asking now-suspended assistant police inspector Sachin Waze to collect Rs 100 crore every month; of interfering in investigations; pressuring him to implicate BJP leaders in the death by suicide in Mumbai of Dadra and Nagar Haveli MP Mohan Delkar; and indulging in “corrupt malpractices” in transfers and postings.

In his petition, Singh expressed fear that “evidence such as CCTV camera footage at the residence of… Deshmukh… may be destroyed if immediate directions to take over the same are not issued to CBI”. “Each such act of…Deshmukh in abuse of the official position of the…Home Minister, whether in calling and directly instructing the police officers of lower rank such as…Waze…for his malicious intent of extorting money from establishments across Mumbai and from other sources, or whether in interfering in the investigations and directing the same to be conducted in a particular manner, or whether indulging in corrupt malpractices in posting/transfers of officers, cannot be countenanced or justified in any democratic State,” he stated in his plea.

Singh had made the allegations against Deshmukh in an eight-page letter to Chief Minister Uddhav Thackeray after he was removed as Mumbai’s police chief. He was subsequently shifted to Maharashtra Home Guards. 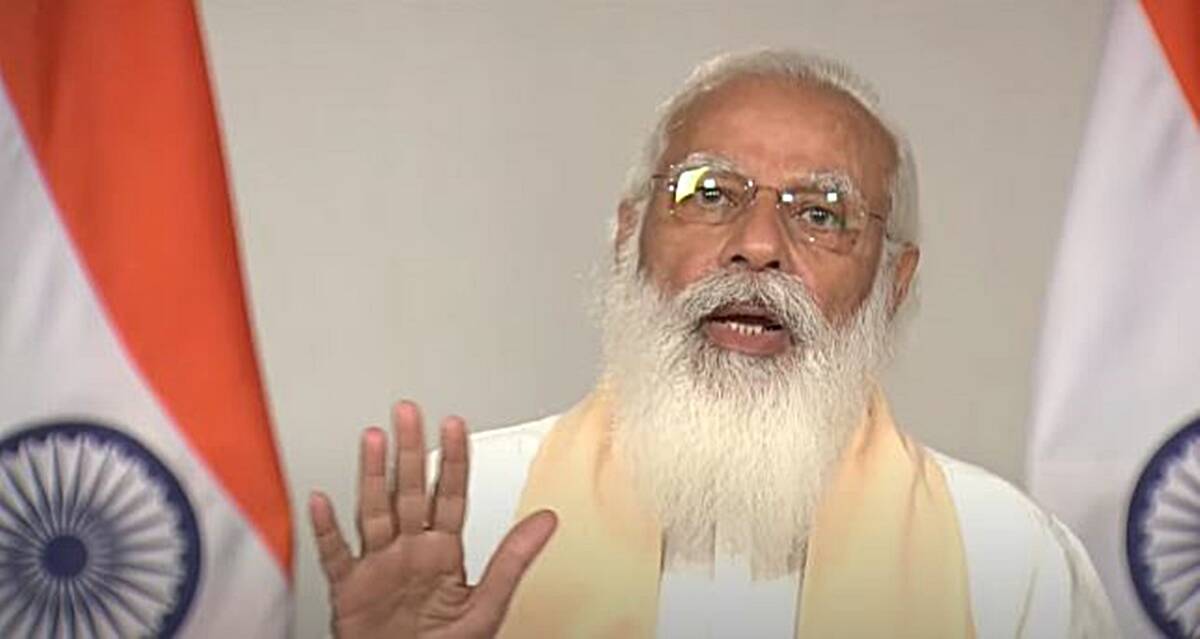