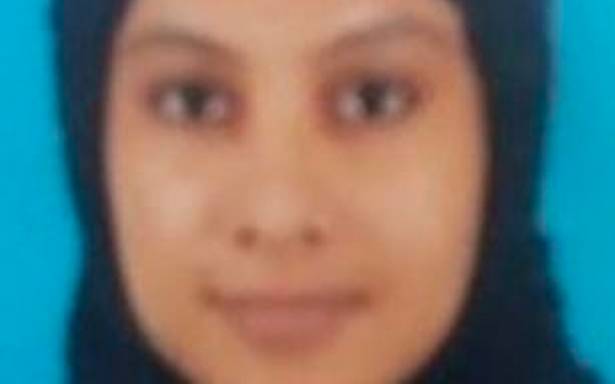 Sonia Sebastian left India to join the IS and is charge sheeted by the National Investigation Agency for various offences under the Unlawful Activities (Prevention) Act.

The relationship between the Indian government and Afghanistan under Taliban rule “seems to be good” as garnered from news reports, the Supreme Court opined on Monday.

A Bench of Justices L. Nageswara Rao and B.R. Gavai made this oral remark while hearing the case of a Kerala-based man who has sought a judicial direction to the government to process the extradition of his daughter and her child detained in Afghanistan.

The court asked the Union government to consider and decide the petitions made by the man for the extradition of his two relatives “expeditiously”, within eight weeks.

The woman, Sonia Sebastian alias Ayisha, had left India to join the terrorist organisation, IS. She is charge sheeted by the National Investigation Agency for various offences under the Unlawful Activities (Prevention) Act. She would face trial in India.

Sixty-five-year-old V.J. Sebastian Francis moved the Supreme Court in July 2021. He had conveyed his apprehension that Sonia, at the time lodged in Kabul’s Pul-e-Charkhi prison, may be executed amidst the fight between Taliban and Afghan government forces. He had feared an imminent threat to the lives of his kin with the pulling out of the American forces.

Since then, in the past months, the world has seen the Taliban return to power in Afghanistan.

“Even if the government has changed, the relationship seems to be good from what we read in the newspapers,” Justice Rao addressed advocate Renjith Marar, Mr. Francis’s counsel.

The court said that the petitioner needed to first “convince” the Indian government to process the extradition.

Mr. Marar submitted that from what the father had heard, the jail in which Sonia was lodged had been demolished and the detainees were moved to the borders of Pakistan and Afghanistan. He clarified that Sonia was still under detention.

Disposing of the petition with the direction to the government to look into the father’s petitions for extradition, the court underscored that it had made no comment on the merits of the case.

In his petition, Mr. Francis had said it was a violation of the fundamental rights that the Indian government had not initiated any steps for the repatriation/extradition of the mother and daughter.

01/03/2022 India Comments Off on SC asks Centre to look into Kerala man’s plea for extradition of daughter, child from Afghanistan
India