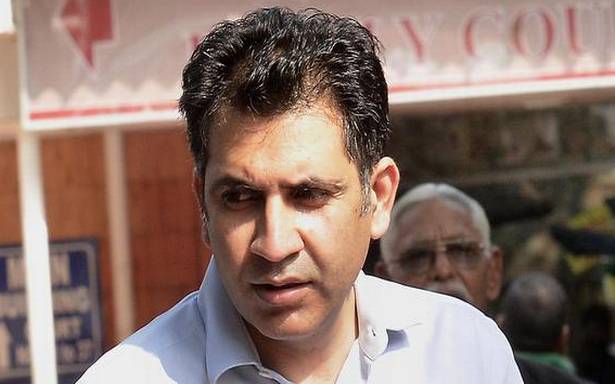 The Supreme Court Thursday granted permission to Enforcement Directorate to rely on the report of court-appointed forensic auditors in its charge sheet to be field against Unitech’s former promoters Sanjay Chandra, Ajay Chandra and others.

A bench of Justices D.Y. Chandrachud and M.R. Shah gave permission to the ED to rely on the Grant Thornton report with the probe agency saying it will make the case stronger against the Chandras.

Additional Solicitor General Madhavi Divan, appearing for the ED, submitted that the agency is going to file the charge sheet next week in the money laundering case lodged the Chandras.

“This court has on October 6, 2021 refused to share the forensic auditors report with Chandra brothers and since now ED wants to rely upon the report, the agency is seeking court’s permission and modification of the order,” the bench said.

The bench said that it is granting the permission, clarifying that the earlier order will not preclude the ED from relying upon the forensic auditors report.

The bench also allowed realty firm Unitech’s founder Ramesh Chandra to move the special PMLA court at Patiala House Court here to seek bail in a recent case registered against him by the ED.

The top court also allowed Sanjay and Ajay Chandra, currently lodged in Mumbai jails, to have video conference meetings once every fortnight and said that their family members can talk to them as per the jail manual.

On August 26 last year, the apex court had directed that the Chandra brothers be shifted from Tihar Jail in the national capital to Mumbai’s Arthur Road Jail and Taloja prison in Maharashtra after the ED had said that they were conducting business from the jail premises in connivance with the staff.

Under the direction of the top court, the Chandra brothers were shifted to jails in Mumbai.

Both Sanjay and Ajay, in jail since August 2017, are accused of allegedly siphoning home buyers’ money.