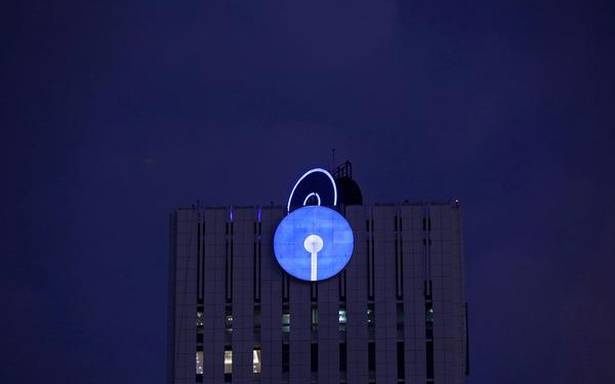 A cash in-charge at the State Bank of India’s branch at Samanasa under Amalapuram rural police station in East Godavari district was arrested on Sunday for reportedly stealing gold from the bank to raise gold loan to the tune of ₹1.05 crore against the same gold.

The accused, identified as Bulusu Veera Venkata Satya Subramanya Sarma, 59, reportedly resorted to the fraud between February 2019 and September 2020.

Speaking at a press conference, Amalapuram DSP Masoon Basha said; “Mr. Sarma created 25 gold loan accounts on the name of his family members, relatives and some employees of his own SBI branch. The modus operandi was to steal the gold from the lockers during the settlement of the gold loans to the genuine customers and raise the loan against the same gold stolen by him.”

Mr. Sarma had managed to raise the gold loan to the tune of ₹1.05 crore in the name of his family members, relative and his staff.

“The accused has resorted to the fraud reportedly to clear off his personal debt of ₹55 lakh which he lost in the agriculture in recent years and was arrested on Sunday at one of his aqua ponds. Cases under the Sections of IPC 420, 409, 465, 471 and 477 (A) have been booked and investigation is on,” said the DSP.

The Amalapuram police swung into action based on a written complaint lodged against the accused by SBI Regional Manager (Amalapuram Region) on September 29. The fraud came to light during the bank’s internal inquiry in August and subsequently the accused was suspended from the service on September 14.