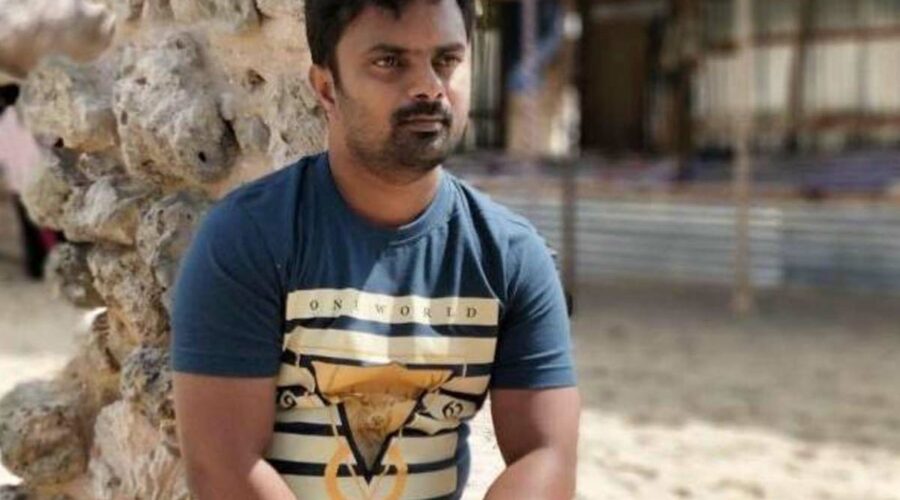 Kumar Vatti  started his career in the film industry by assisting director Parasuram Petla on movies like  Solo, Anjaneyulu and Saarocharu.  He had also worked as an assistant editor in editor Marthand K Venkatesh’ team on over thirty movies and also worked at Suresh Productions and Super Good Films. He  turned director in  with Maa Abbayi which was released in 2017.

According to the latest report, Kumar Vatti was working as an associate director on  Telugu superstar Mahesh  Babu and National award winning actress Keerthy Suresh starrer Sarkaru Vaari Paata  which is helmed by Prasuram of  Geetha Govindam fame, at the time of his passing.

Virata Parvam director Venu Udugula confirmed the news of sudden demise of Kumar Vatti on the social media and he expressed his heartfelt condolences to the bereaved family.

www.tollywood.net is expressing their deepest condolences over the demise of   Sarkaru Vaari Paata associate director Kumar Vatti.  May his soul rest in peace.