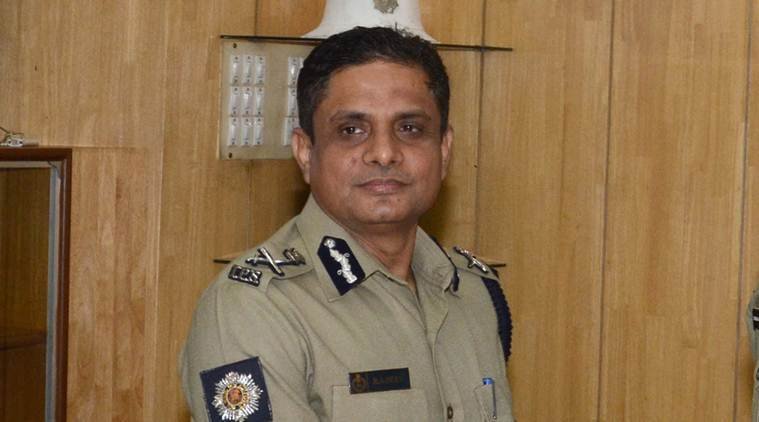 The investigating agency has alerted all airports and immigration authorities this week to inform the agency if they see any possible move regarding this. 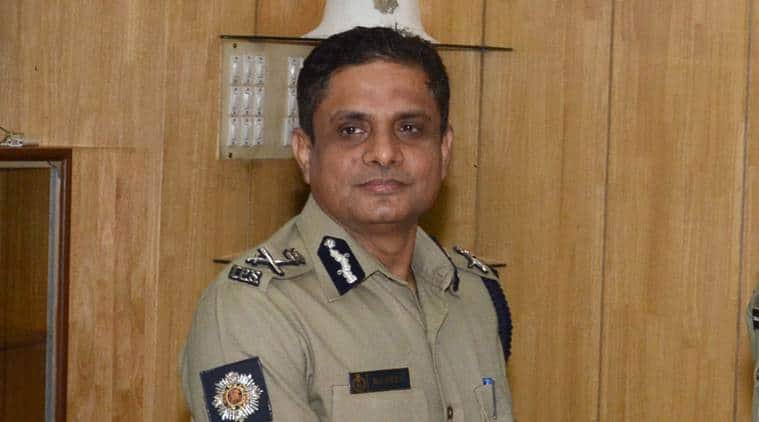 In fresh trouble for former Kolkata police commissioner Rajeev Kumar, the Central Bureau of Investigation (CBI) Saturday issued a Look Out notice against him to prevent him from leaving the country, PTI reported. Kumar is being probed in connection with the Saradha chit fund scam. On Friday, his plea seeking further extension of protection from arrest was turned down by the Supreme Court.

The CBI has alerted all airports and immigration authorities this week to inform the agency in case they spot Kumar. It wants custodial interrogation of Kumar, a 1989-batch IPS officer, in connection with Rs 2,500 crore Saradha ponzi scam as he was heading the Special Investigation Team of West Bengal Police to probe the case before CBI took over, PTI quoted Officials as saying.

The CBI had told the Supreme Court that custodial interrogation of the former cop was necessary as he was not cooperating with the investigation. Kumar was “evasive” and “arrogant” in answering queries put to him during his questioning by the agency, the CBI added.

Solicitor General Tushar Mehta, who was appearing for the CBI had said, “Kumar was the in-charge of investigation by the SIT and had allowed the release of mobile phones and laptops, containing crucial records of the alleged involvement of political functionaries in the scam, which were seized from the accused,” adding that the seized mobile phones and laptops were not even sent for forensic examination and material evidence was destroyed in the case.

On May 17, hearing a CBI plea seeking Kumar’s custodial interrogation, a bench headed by the CJI had withdrawn its earlier order of February 6 granting him protection from arrest. It, however, allowed the protection to continue for seven more days from May 17 so as to enable him to approach the competent court for relief.

On May 20, Kumar had again approached the Supreme Court seeking extension of protection claiming that the courts in West Bengal were not functioning due to lawyers’ strike. This petition was rejected following which Kumar had approached a Kolkata court with an anticipatory bail.

On February 3, a CBI team landed up at the Kolkata Police Commissioner’s residence to question him. A scuffle with Kolkata Police personnel followed, after which some members of the team were taken into custody by the police. Mamata sat on a dharna in protest, and received support from several Opposition leaders. The Centre, on the other hand, moved the Supreme Court.