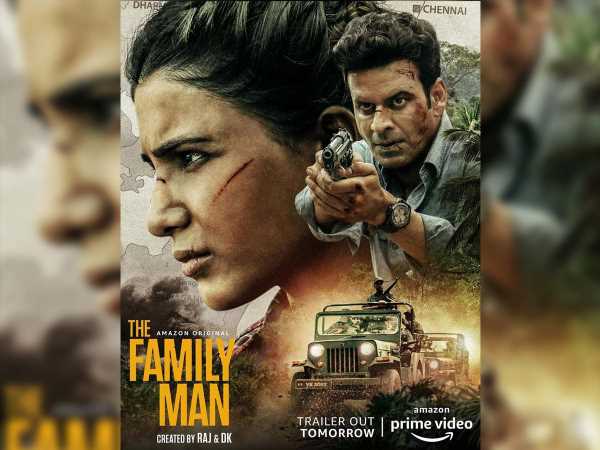 The highly anticipated Manoj Bajpayee, national award winning actress Priyamani and Samantha Akkineni starrer The Family Man 2 released on Amazon Prime Video on 4th June. Created by Raj Nidimoru and Krishna DK, the web drama features South beauty Samantha Akkineni in the role of  antagonist named Raji. Many viewers applauded Samantha  Akkineni for her ‘raw and intense’ avatar as the antagonist Raji, while some called the role the best of her career.

The first season of The Family Man  was hit on arrival and seems like the second outing too has managed to keep the bar high for entertainment and thrill. Apparently, Samantha  Akkineni took home a big fat paycheck of Rs 4 crores. This makes Samantha one of the highest paid actresses in the Indian OTT industry.

The makers of The Family Man 2 apparently paid  Rs 10 Cr to the lead actor Majon Bajpayee. Priyamani, who played the role of Suchi, the wife of Srikant Tiwari (played by Manoj Bajpayee) was given Rs 80 lakh as per the talk.