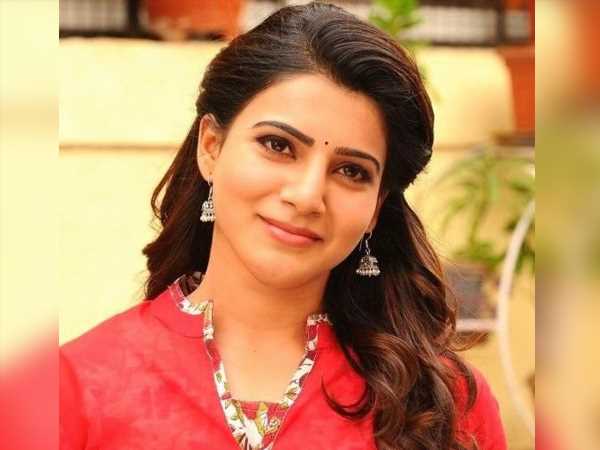 On the work front, Samantha will be seen playing a terrorist Razi in Web series The Family Man 2, which is releasing on 4th June on Amazon Prime Video.  She is also working for Shaakuntalam, which is being directed by Gunasekhar of Rudhramadevi fame.