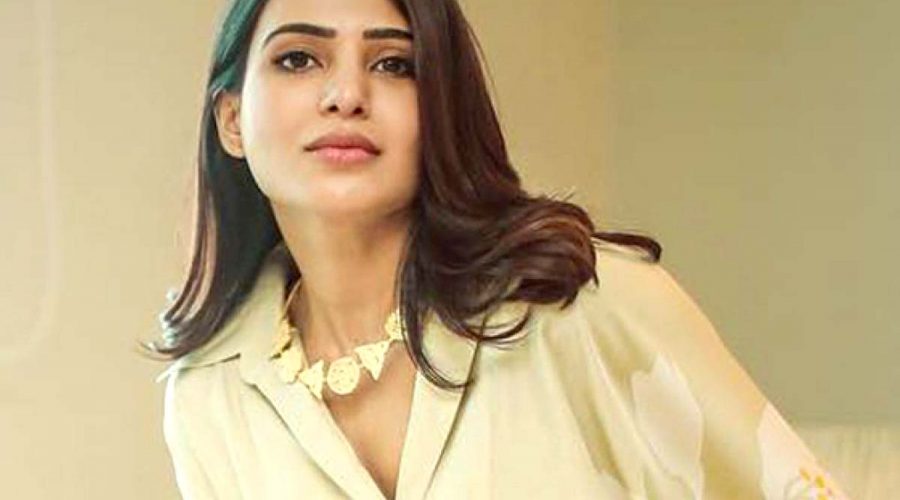 Akkineni Nagarjuna’ daughter in law, Samantha is foraying into the digital medium with the second season of the much-awaited series, The Family Man  in which Bollywood actor Manoj Bajpayee is playing the lead role.  According to Rangasthalam actress Samantha, she has experimented with something new with her role, which will leave everyone surprised. Recently during the media interaction, when Samantha Akkineni was asked about her role in The family Man 2, to which  Oh Baby girl replied, “I am very happy with the product and with the output. It’s going to be a good surprise for everyone who is used to seeing me do a particular type of role in this series.”

According to the latest buzz, Samantha’ character has negative shades and she will be seen in the role of a terrorist in The Family man 2 which also has Priyamani, Sharad Kelkar, Sunny Hinduja, Sharib Hashmi, Darshan Kumar,  Shreya Dhanwantary, Shahab Ali, Vedant Sinha and Mahek Thakur.  The series is directed and produced by Raj and DK.

Jaanu actress Samantha added, “ The OTT platform gives us an opportunity to break rules. I have broken a lot of rules with The Family Man 2, and r experimented with something new.”