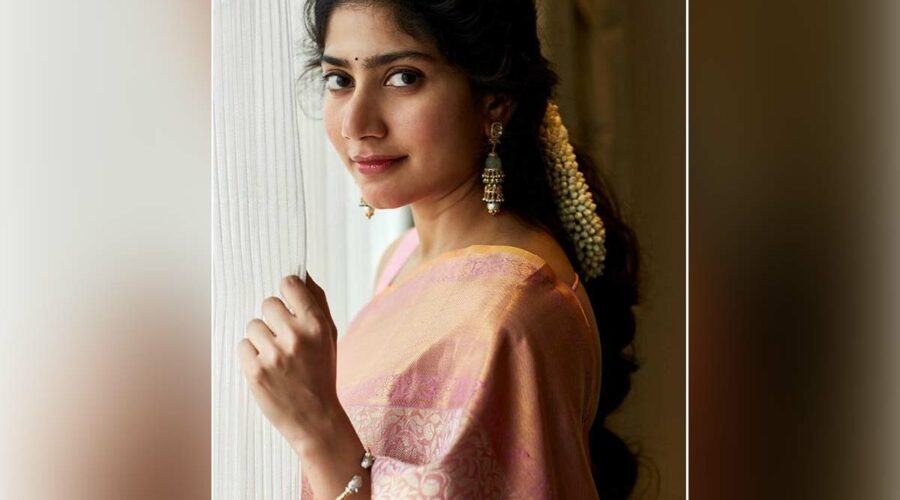 Sai Pallavi is a natural performer.  She was last seen playing the female lead in Shyam Singha Roy in which she shared the screen space with natural star Nani. The movie marks her second collaboration with Nani after  MCA- Middle Class Abbayi. Recently during the media interaction, Sai Pallavi spoke about her debut in Bollywood.

Fidaa girl gave  a hint that she  wants to make her debut in Bollywood  but  the role, script and other aspects matter a lot for her.  It is known that she is one of the actresses who never locks lips with the actors in the movies, and she is also the one who will never perform love scenes on the screen. She has also said to the film makers that she would not wear revealing clothes just for roles.

Love Story fame Sai Pallavi added, “I am ready to do a Bollywood film, but the script is very important.   It needs a perfect script and character that suits me.”

Shyam Singh Roy which also has Kirthi Shetty as the leading lady, was released on 24th December and is doing decent collections at the box office. On the otherside, Sai Pallavi will be next seen in Rana Daggubati starrer Virata Parvam.