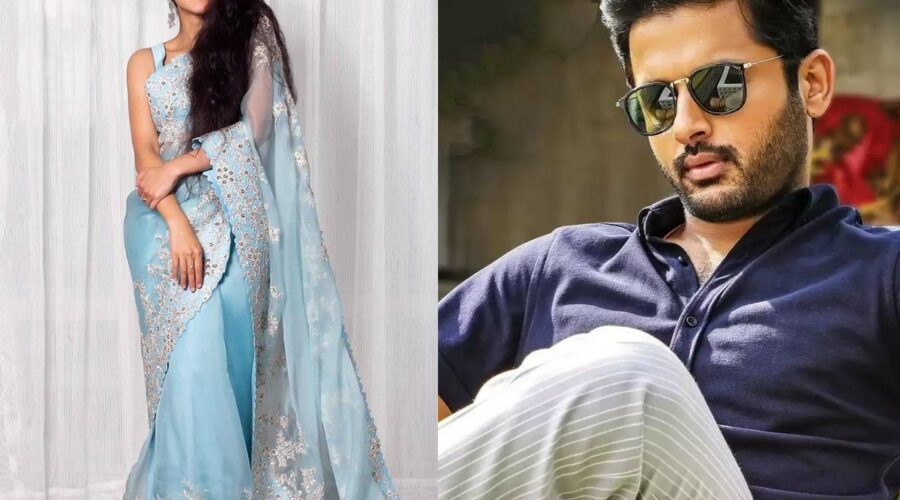 The young actor Nithiin, who is busy in his upcoming thriller drama Maestro, the Telugu remake of Hindi thriller Andhadhun, is on the signing spree.  According to the latest report, Nithiin is said to be impressed with a story narrated by writer director Vakkantham Vamsi and has given his nod for a project.

After delivering the commercially flop movie Naa Peru Surya starring Stylish Star Allu Arjun, Vakkantham Vamsi wants to prove his directorial mettle again with this upcoming film of Nithiin. Now according to the latest buzz in the film industry, the makers are planning to bring Fidaa and Middle Class Abbayi fame Sai Pallavi on the board to play the female lead in Nithiin starrer. If the actress gives her green signal, this will be first time when she will share the screen space with Lie and Bheeshma fame Nithiin.

Vakkantham Vamsi had made his debut as a director with Naa Peru Surya Naa Illu India, a couple of years ago and now he is going to make a movie with Nithiin.

On the otherside, Sai Pallavi is working with Rana Daggubati in a periodic entertainer Virata Parvam and she is also waiting for the release of Love Story starring Akkineni Naga Chaitanya.

04/08/2021 India Comments Off on Sai Pallavi in Nithiin and Vakkantham Vamsi film?
India