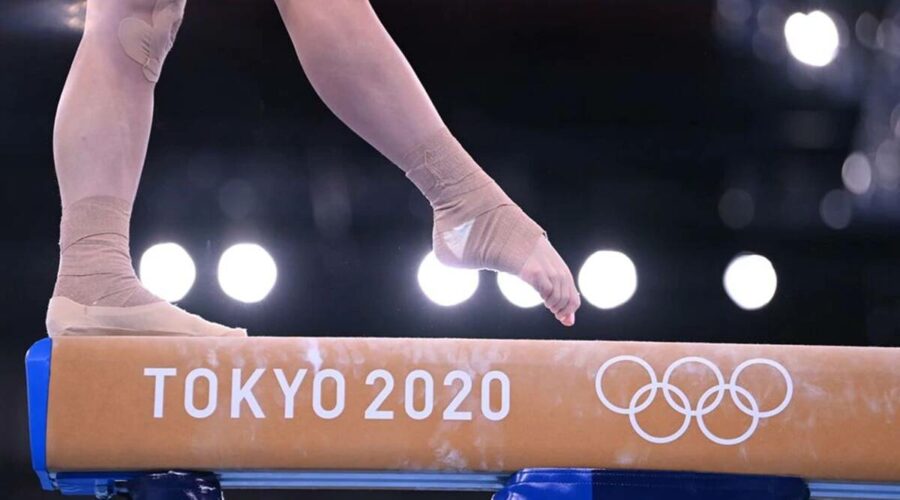 Russia has acknowledged shortcomings in its implementation of anti-doping policies, but it denies running a state-sponsored doping programme. 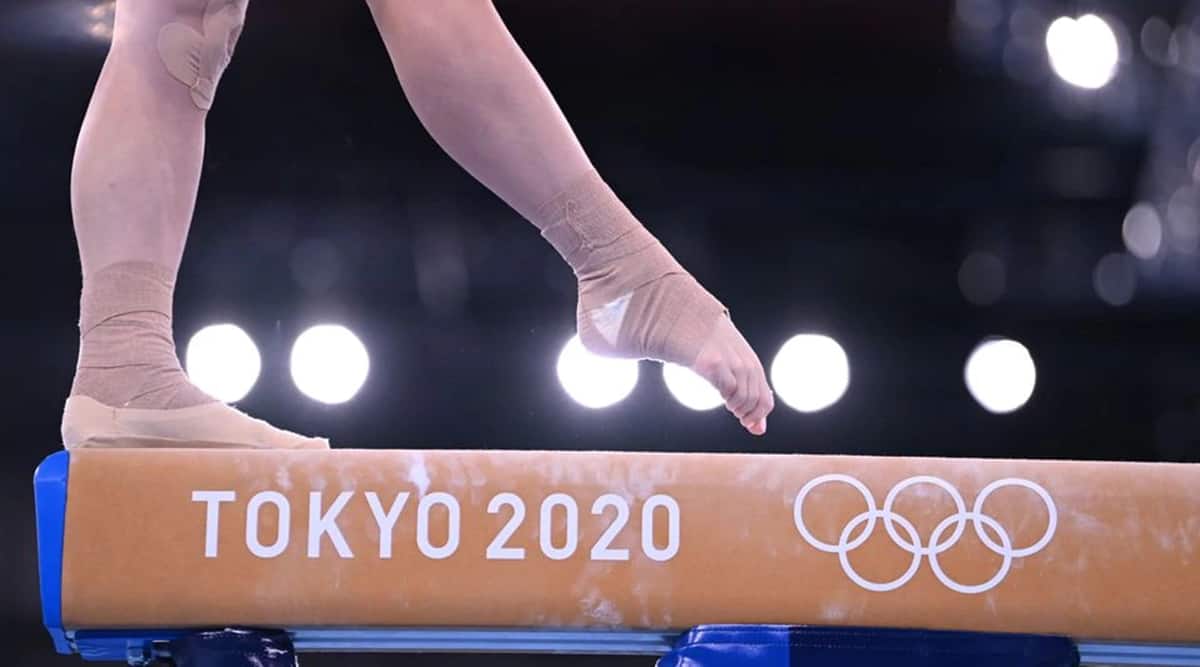 Russian athletes were among the most tested in the run-up to the Tokyo Olympics, given the country’s massive doping scandals which tarnished previous Games, the International Testing Agency said on Thursday.

The ITA, set up in 2018, is in charge of the Games anti-doping programme for the first time and started out-of-competition testing when the Olympic village opened on July 13.

Russian athletes are barred from competing at the Tokyo Olympics with their flag and anthem and instead are identified as “ROC” athletes – which stands for Russian Olympic Committee – following a series of doping scandal that shook world sport.

“Obviously, I will not hide that Russian athletes come high in the risk assessment based on the previous years,” ITA Director General Benjamin Cohen told reporters. “Testing plans are based on risk assessment. We take into account a number of factors.

“This is a very methodical exercise. That allows us to determine the risks in a given sport and a given country.”

Many Russian athletes were sidelined from the past two Olympics, and the country’s flag was banned at the 2018 Pyeongchang Winter Games as punishment for state-sponsored doping at the 2014 Sochi Games.

Russia has acknowledged shortcomings in its implementation of anti-doping policies, but it denies running a state-sponsored doping programme.

“Risk assessment is also based on sports disciplines,” Cohen said. “Sometimes they (Russian athletes) are tested more or less based on risk assessment. We have tested the number three delegation (Russia) over the year through our different federation programmes.

“We are confident that they are tested a lot more sometimes than other countries,” Cohen added, adding that the top three most tested nations were the United States, China and Russia.

The ITA plans to collect a total of 5,000 samples during the Games, of which 1,500 were out-of-competition and 3,500 in-competition. Some 11,000 athletes will be competing at the Games which start on Friday.

“We are doing our very best to catch the cheats. That’s our role at the ITA: to protect the athletes and the integrity of the competitions,” Cohen said.

He also confirmed the ITA had started re-testing samples from the Sochi Olympics as part of a regular process to check samples with newer methods not available at the time.

Re-tests of the Beijing 2008 and the London 2012 Games led to dozens of medals being re-distributed due to a number of positive results.

“We all want to turn a page and start a new era for anti-doping,” Cohen said.