The official is believed to have suffered a heart attack

A 55-year-old polling officer died after suffering a heart attack ahead of voting in the second phase of the rural local body polls in Veedur, early on Saturday. The official was identified as Manivasagam, of ES Garden in Villupuram.

Official sources said Manivasagam, an economics teacher at the Pagandai Government Higher Secondary School, was deployed for election duty in Mailam panchayat union. He was stationed at a polling booth in Veedur. He complained of uneasiness on Saturday morning and was rushed to a Primary Health Centre in Pombur where doctors pronounced him dead.

Manivasagam and other personnel of the polling team had reached the booth on Friday afternoon. 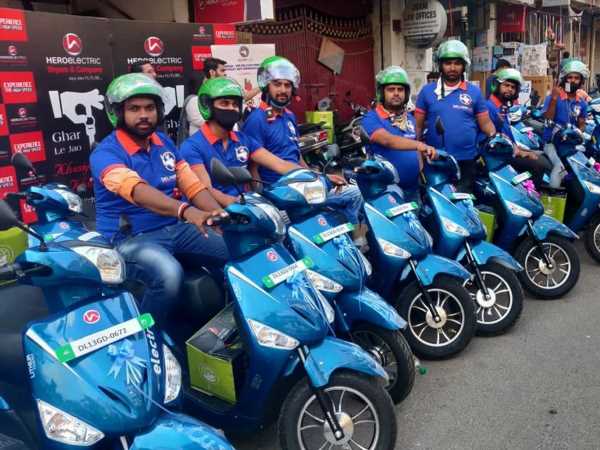 ‘Change to electric vehicles is happening faster than anticipated’ 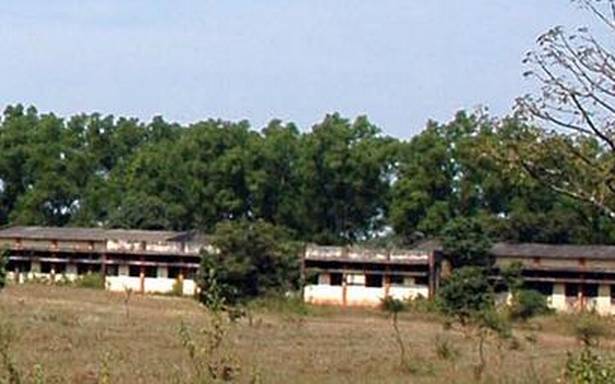 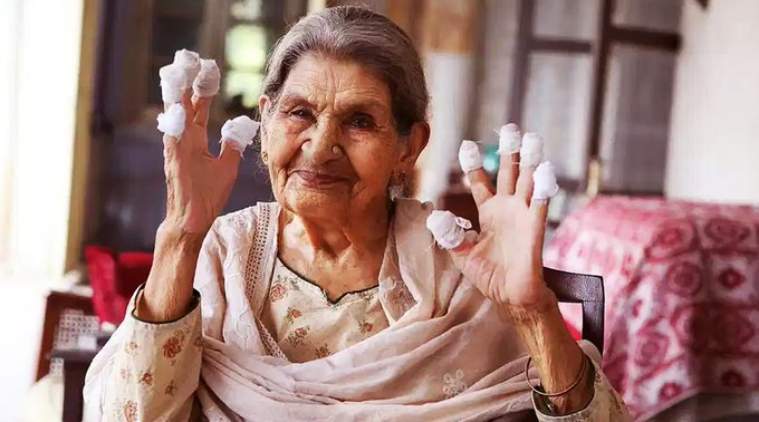