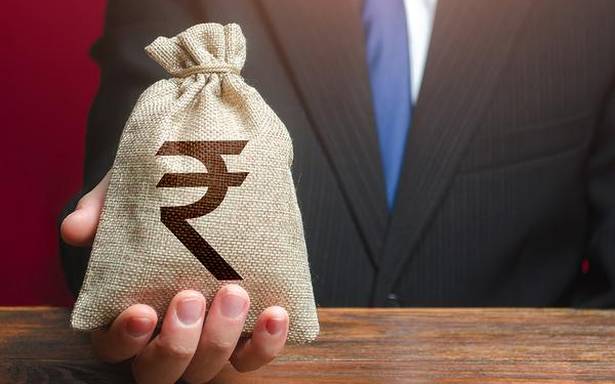 The dollar index, which gauges the greenback’s strength against a basket of six currencies, rose by 0.45% to 95.98

The rupee declined 31 paise to 75.46 against the U.S. dollar in opening trade on February 11, tracking overall Dollar strength after a larger-than-expected U.S. inflation unleashed a wave of bets on aggressive rate hikes.

At the interbank foreign exchange, the rupee opened at 75.40 against the U.S. dollar, then slipped further to 75.46, registering a decline of 31 paise from the last close.

On February 10, the rupee had settled at 75.15 against the U.S. dollar, after the Reserve Bank of India kept the benchmark lending rate unchanged and said it will continue with the accommodative stance.

The RBI kept the benchmark lending rate unchanged for the 10th time in a row at 4%. The Monetary Policy Committee decided to keep the reverse repo rate unchanged at 3.35%.

The dollar index, which gauges the greenback’s strength against a basket of six currencies, rose by 0.45% to 95.98.

"The Indian Rupee could open weak against the dollar this Friday after another larger-than-expected increase in the US consumer prices, making it highly likely that the Federal Reserve would increase rates by 50 basis points next month. Treasury yields soared," said Sriram Iyer, Senior Research Analyst at Reliance Securities.

The U.S. consumer price index jumped 7.5% in the 12 months through January, the biggest year-on-year increase since 1982, topping expectations of a 7.3% rise, Mr. Iyer noted.

Foreign institutional investors remained net sellers in the capital market on February 10 as they offloaded shares worth ₹1,732.58 crore, as per stock exchange data.