After opening on a weak note, the rupee recovered the lost ground and finally settled 23 paise higher at 69.35 to the U.S. dollar amid weakening of the greenback against major currencies.

At the interbank foreign exchange (forex), the domestic currency witnessed heavy volatility. The local unit opened at 69.58 a dollar and touched a low of 69.60 and high of 69.34 during the day. The local unit finally closed at 69.35 against the American currency, registering a rise of 23 paise over its previous close. On Friday, the rupee had settled at 69.58 against the U.S. dollar.

“Sustained weakness in the Dollar Index could be the prime reason for strength in the domestic currency,” said V.K. Sharma, Head PCG & Capital Markets Strategy, HDFC Securities. The dollar index, which gauges the greenback’s strength against a basket of six currencies, fell 0.22% to 96.00.

Forex traders said the uptick in the rupee assumes significance amid brent above $65 per barrel, foreign fund outflows and resignation of RBI Deputy Governor Viral Acharya. Brent crude futures, the global oil benchmark, fell 0.14% to trade at $65.11 per barrel.

Foreign investors bought shares worth ₹207.33 crore on a net basis on Monday, provisional data showed. Meanwhile, the 10-year government bond yield was at 6.85% on Monday. 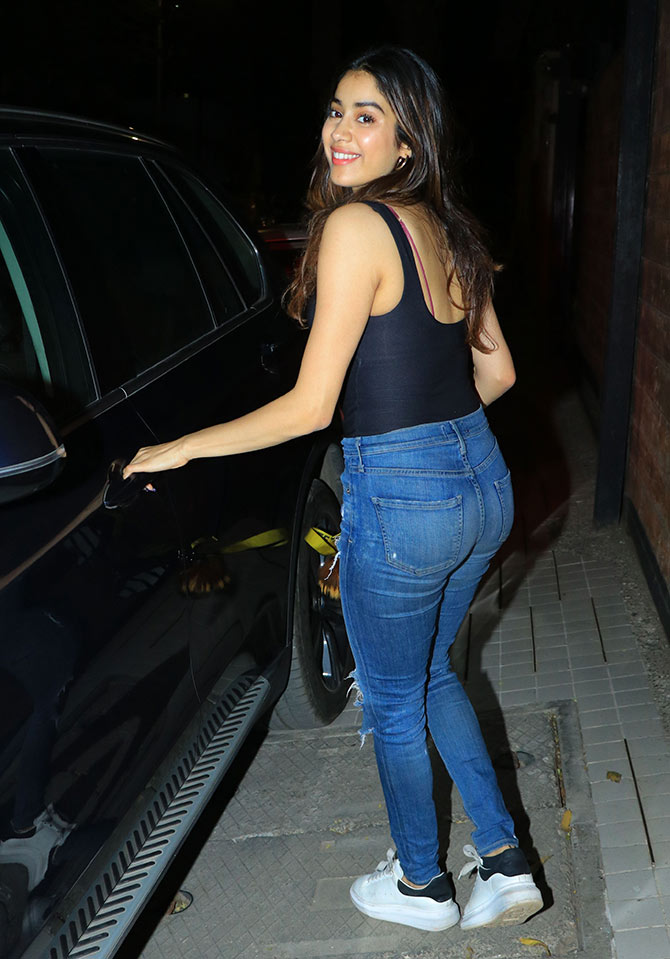