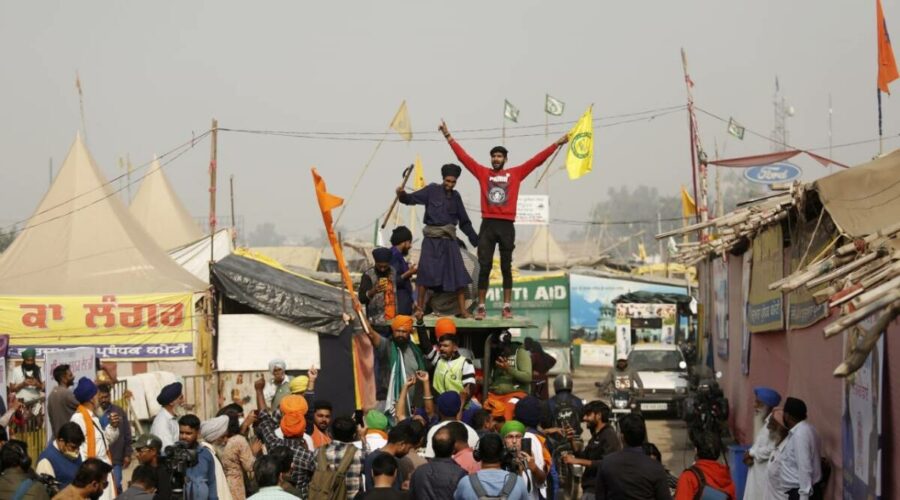 While the Sangh has never openly opposed the farm laws in totality nor supported the idea of their repeal, for almost a year it has been hinting to the government about its discomfort with Centre’s inability to resolve the issue. 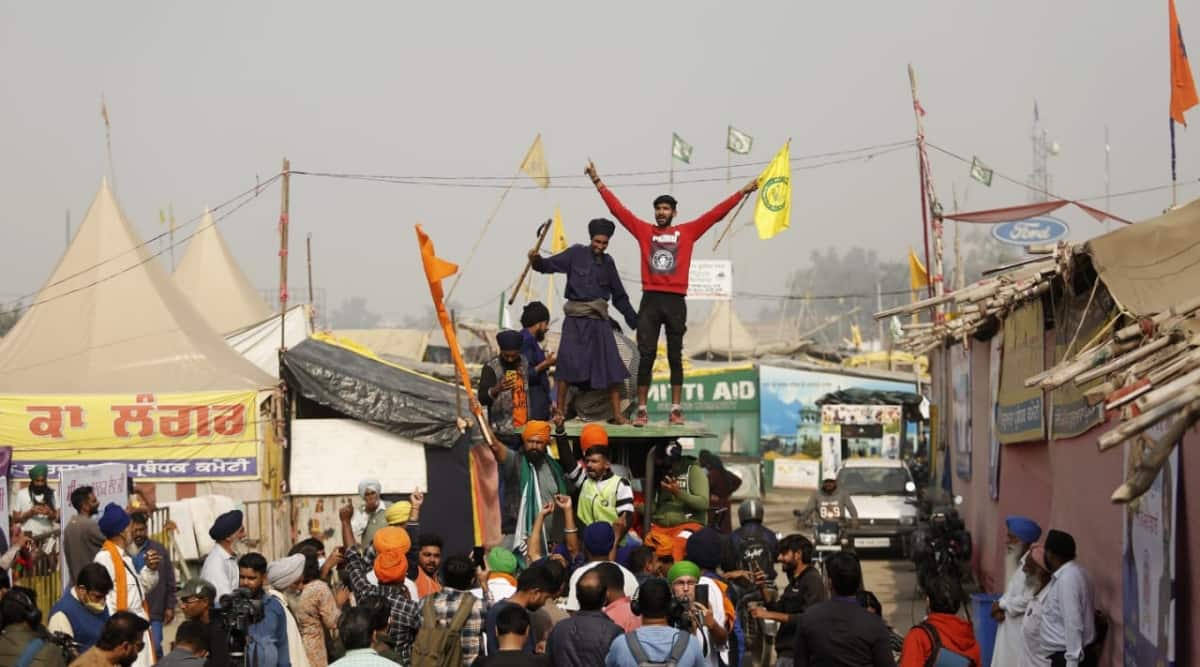 The government decision to repeal the three farm laws was influenced by the RSS feedback on the ground that a prolonged farmer protest was adversely impacting social cohesion.

While the Sangh has never openly opposed the farm laws in totality nor supported the idea of their repeal, for almost a year it has been hinting to the government about its discomfort with Centre’s inability to resolve the issue.

Sources in the RSS said the continued agitations, resulting in the deaths of several farmers and precipitating the Lakhimpur Kheri incident, had now begun to worry the BJP politically as well.

“The feedback from the ground was that in at least 20 constituencies in western UP, where there is a sizable population of Sikhs and Jats, there was going to be a negative impact of the farmers’ agitations and the Lakhimpur Kheri incident. During our meetings with workers and leaders, we had told them to not use any harsh words for Sikhs and Jats during election campaigns,” a senior RSS functionary said.

The Sangh, however, has been more worried about long-term implications of the dispute between the government and the Sikhs over the farm laws. “The Sangh is worried about the sense of alienation that Sikhs have begun to feel in the past one year. We are working on reviving the Rashtriya Sikh Sangat, which was formed in wake of developments in Punjab in the 1980s. The division between Hindus and Sikhs had grown wider at that time and the Sangat had done a lot of work to bridge it,” another senior RSS functionary said.

Notably, RSS chief Mohan Bhagwat, who had supported the farm laws in his October 2020 Vijayadashami speech — considered a policy signal to the government — had steered clear of the issue in his 2021 speech. Even the resolutions of the Akhil Bharatiya Pratinidhi Sabha and the Akhil Bharatiya Karyakarini Mandal — both top decision-making bodies of the RSS — did not touch the subject this year.

Meanwhile, the Bharatiya Kisan Sangh, the RSS-affiliate organisation dealing with farmers’ issues, had always supported the farm laws, but never in totality. In September 2020, ahead of two key Bills related to farmers’ produce and price assurance being taken up by Rajya Sabha for passage, BKS had said the Bills in their current form were not acceptable and had asked the government to either incorporate assured MSP in the Bills or bring another law. However, both Bills were passed without incorporation of its suggestions.