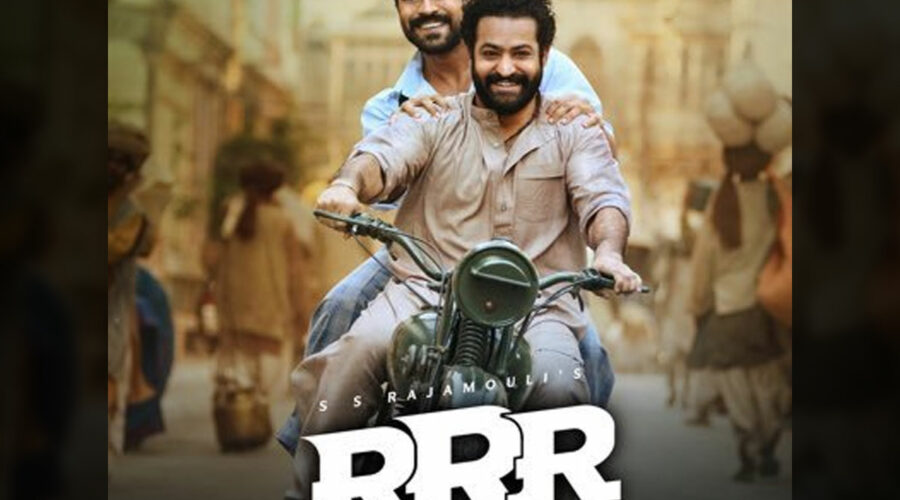 Directed by SS Rajamouli,  the upcoming much hyped Pan Indian film RRR stars Ram Charan and Jr NTR in lead roles. The pre-release promotions of RRR has been started and  it will continue till the film’s release.  After Dosti, the second single RRR Mass anthem, Naatu Naatu  was released recently, which is currently trending Top 10 on Twitter India. The song Naatu Naatu has garnered a good response. Now, everyone is eagerly waiting for the arrival of the third single of RRR.

Apparently, the third single/Song from RRR’s album will be out on the 18th of November. An official announcement regarding the song release date will be made very soon.

RRR, which is a big budget drama, is bankrolled by DVV Danayya and it  is a fictional story based on the lives of freedom fighters, Alluri Seetharama Raju and Komaram Bheem. While  Dhruva and Rangasthalam fame Ram Charan plays Seetharama Raju,  Aravinda Samatha Veera Raghava fame Jr NTR will be seen as Komaram Bheem.