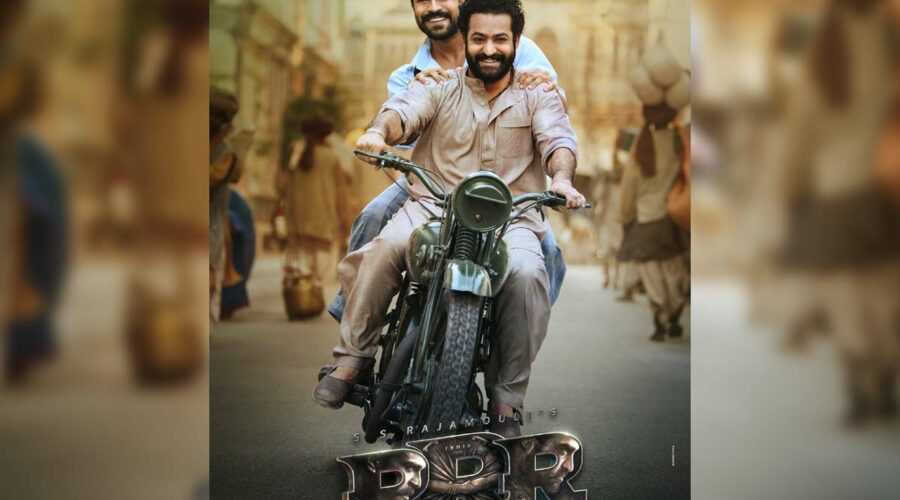 RRR is one of the much awaited movies of Tollywood and the movie lovers are eagerly waiting for the release of the movie. Though it was supposed to hit the theaters on 7th January but the release was postponed and the makers disappointed fans all over the world. Now the  reports are coming that the makers of RRR rejected a mind-blowing deal from an OTT giant for a direct digital release.

The  deal was huge and over 500  Cr but SS Rajamouli and the team have rejected the offer as they want to release the movie only in the theaters.

Few months ago, during the media interaction, the Hindi language version distributor of RRR, Jayanti Lal Gada of Pen Studios, had also  said, “RRR will be available on OTT platform only after at least 90 days from the theatrical release.”

We have already reported that ZEE5 and Netflix own the post-theatrical digital streaming rights of Ram Charan, Alia Bhatt, Ajay Devgn and Jr NTR starrer RRR.  The Telugu, Tamil, Malayalam, and Kannada versions of the film will stream on ZEE5, whereas the Hindi, English, Portuguese, Korean, Turkish, and Spanish version will stream on Netflix.

Rajamouli fires on Karan Johar: I expect some gifts, what did you give me?

Rajamouli Manohari girl plants a kiss to him