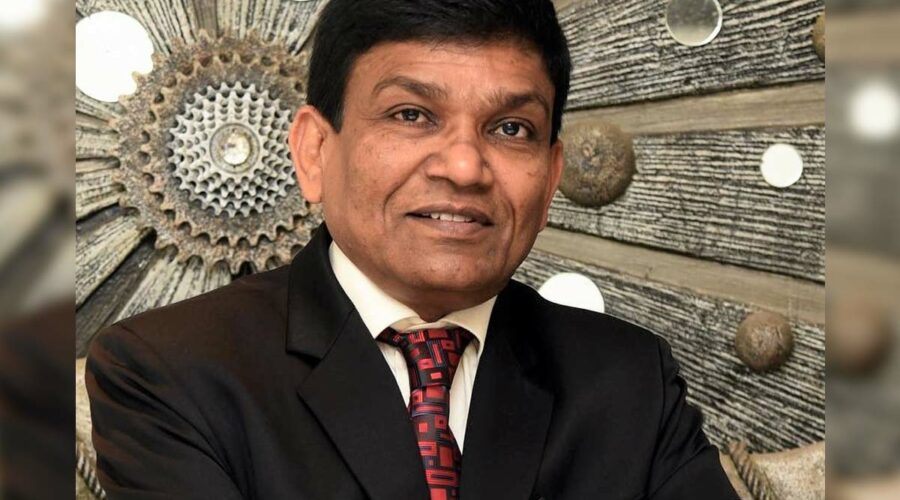 Jayantilal Gada is a popular producer and distributor, who ventured into film production under his production company, Popular Entertainment Network (PEN) India Ltd. He  is best known for producing the 2013 Hindi film  Mahabharat, which won Best Animation Film at the 3rd Fiji Film Festival.  According to the latest report, Jayantilal Gada of PEN Studios was hospitalized due to heart ailments a few days ago. He had heart surgery and got a pacemaker shifted in his heart.

Jayantilal Gada ‘son Dhaval said, “ Dad didn’t collapse.  But he was in a hospital and doctors fitted a pacemaker in his heart.  Now he is better and has  has been discharged from the hospital. This  happened a couple of days ago.” Dhaval is the film and TV producer and he  was announced as Jayantilal Gada ‘ successor at PEN on 3 November 2014.

Jayantilal Gada’s company is largely a one man show and he is currently producing a lot of films.  The producer  had suffered quite a bit of loss about a few years ago and  now he is making his come back with ‘Gangubai’ and  ‘RRR’.

Jayantilal Gada started a small video library in a section of his father’s store, buying video cassettes from the producers for distribution. Popular Video Cassette Library was restructured and renamed PEN in  the year 1992.