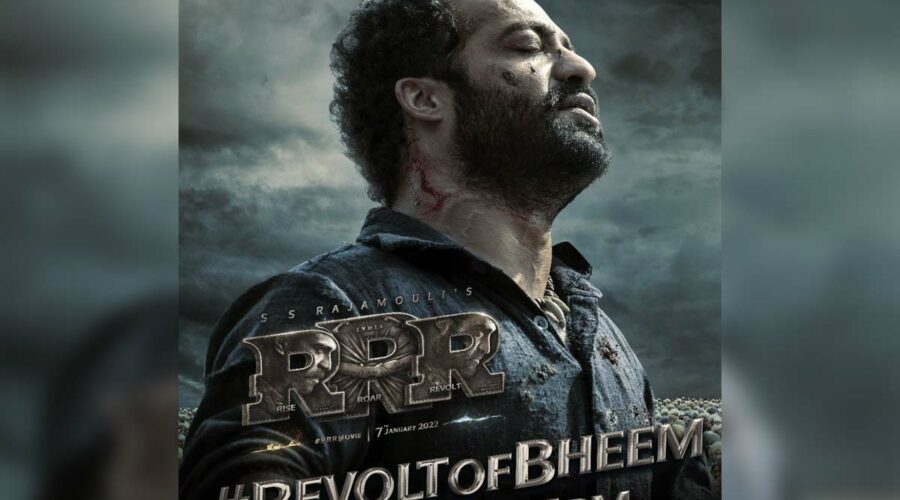 RRR team is currently busy in the promotional activities and today the makers  are going to release the 4th Single.  Earlier the makers announced that it will be out at 4 pm but  now according to the latest report, the RRR 4th single pushed from 4 pm to 7 pm.

On the otherside, the team of RR including SS Rajamouli, Ram Charan, Jr NTR and Alia Bhatt are on a promotional spree for their upcoming big budget film. To promote the pan-India drama, the team graced the famous television talk show, The Kapil Sharma Show. The shoot of this special episode has been completed.  And soon it will be telecasted very soon on Set TV.

Comedian Krushna Abhishek has also shared a video of him dancing with  the lead actors Ram Charan and Jr NTR for the Nacho Nacho song.

RRR (Raththam Ranam Rowthiram),   which also has  Olivia Morris , Shriya Saran and Samuthirakani and others in the supporting roles, is bankrolled by DVV Danayya   under the banner of DVV  Entertainment, will  be released at the theaters on 7th January 2022.

After Baahubali,  RRR is SS Rajamouli’s next magnum opus. So the expectations are very high. The traders are expecting  it will crush Rajamouli’ previous record which was created by Baahubali 2: The Conclusion.