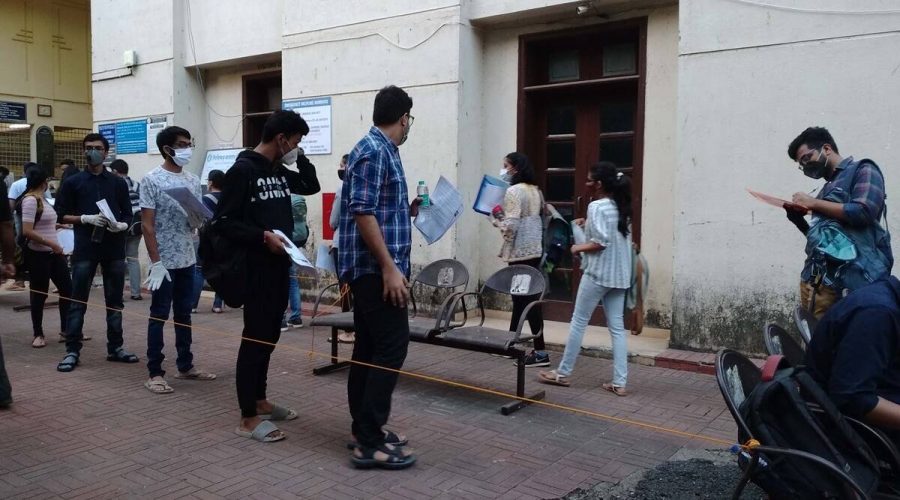 RRB NTPC analysis 2020: While most students found the mathematics section to be tougher than the rest of the sections in the exam, experts claim the exam was moderately difficult and claim those who have attempted 65 to 70 questions can consider it to be a good attempt. RRB NTPC analysis 2020: Most of the candidates who appeared for the Non-Technical Popular Categories (NTPC) recruitment exam on January 5 have rated the exam as balanced barring the mathematics section which they found as toughest among all the section. The exam was of 100 marks with general awareness consists of 40 marks, and 30 marks each for maths, general intelligence, and reasoning.

Aditya Goel, an RRB aspirant told indianexpress.com, “The mathematics section is slightly difficult. Questions in this section were time-consuming. The general awareness and reasoning sections were easy as basic questions asked from these sections.”

Another candidate Puneet Agarwal too found mathematics as the most difficult section, “The miscellaneous section in math was slightly difficult, while questions from reasoning and general awareness were easy. In general awareness, the questions were asked from static GK, while in reasoning, it was from analogy, puzzle sections.”

The experts reviewed the exam as a moderate level of difficulty. According to Abhishek Patil, CEO, Oliveboard “For the January 5, shift 1 paper, the difficulty level of the RRB NTPC question paper was moderate. The questions asked in the exam were quite calculative and time-consuming. On average, an attempt of 65 to 70 can be considered as a good attempt.”

The recruitment exam will be continued till January 13 for appointment to 35,208 vacancies.