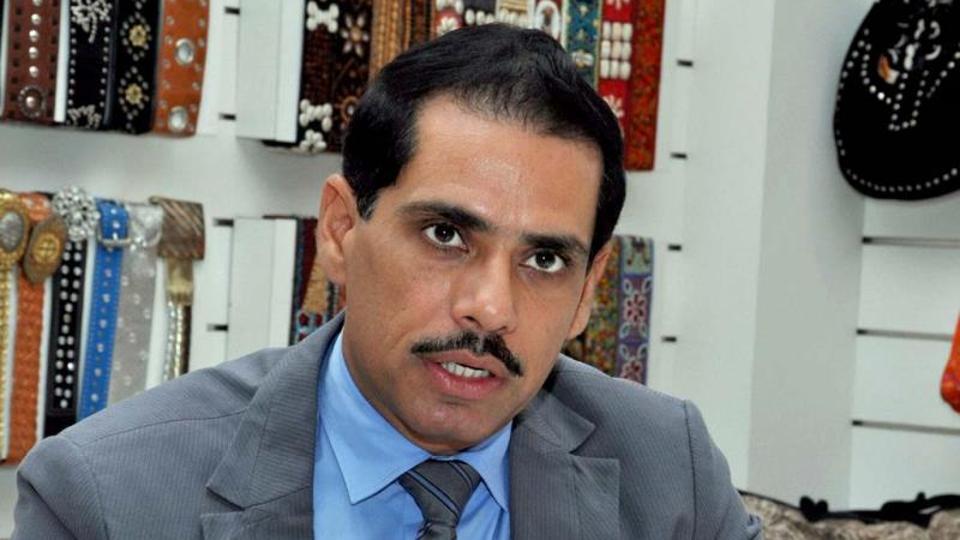 Businessman Robert Vadra has been told by the Delhi High Court to respond to the Enforcement Directorate petition that wants the arrest shield granted to Vadra on April 1 to be scrapped, according to news agency PTI. The federal agency mandated to investigate financial crimes has accused Vadra, brother-in-law of Congress president Rahul Gandhi, of money laundering in the purchase of a London-based property worth 1.9 million pounds.

Vadra has been given time till July 17 to file his response.

In its plea, the Enforcement Directorate, or the ED, had expressed apprehension that Vadra might tamper with evidence as he is an “influential person”. “If he is granted a blanket protection of bail, there is a likelihood that the respondent [Vadra] shall tamper with the evidence and would influence witnesses,” the plea read.

The agency has argued that the protection from arrest would harm the investigation on certain crucial aspects including ascertaining the exact source of the alleged tainted money and the end use of the funds involved in the case.

Robert Vadra hasn’t reacted to the court notice but in the past, he has claimed that the agency probe was driven by politics.

Senior advocate KTS Tulsi, who had represented Vadra in the trial court, had earlier said the ED had already questioned Vadra for more than 70 hours and if they still didn’t have what they wanted, they probably didn’t have a case in the first place.

According to the Enforcement Directorate, Robert Vadra had been “non-cooperative” and had been several opportunities to come out clean about his alleged role in the case but he remained evasive.

The ED told the high court that Vadra was involved in the commission of the offence of cross border and domestic money laundering. “He is the beneficial owner of various properties under the investigation in the case, which have been acquired through the proceeds of crime,” the agency said in its petition.

Robert Vadra, who is married to Congress general secretary Priyanka Gandhi Vadra, often figured in speeches of BJP leaders in the run up to the just-concluded national elections. Prime Minister Narendra Modi was also seen to be referring to Robert Vadra when he spoke about a person who used to think that he is a Shahenshah is now nervous.”I’ve already taken him to the jail door. Give blessings and I’ll put him in jail within the next 5 years,” said Modi at a rally in Haryana.