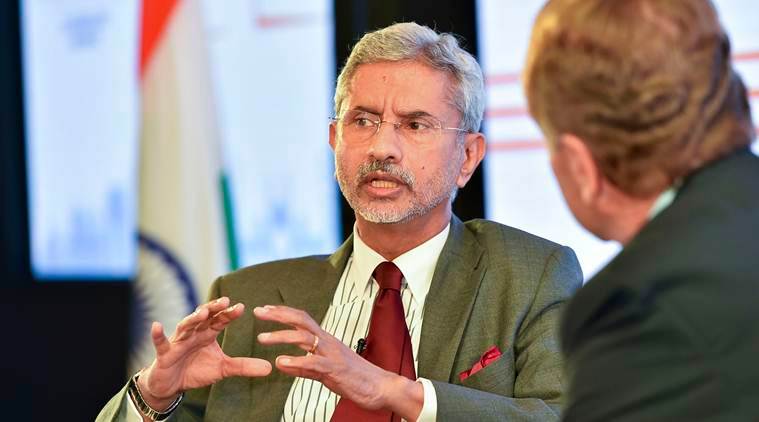 Days after Sweden raised the issue of human rights in Jammu and Kashmir, External Affairs Minister S Jaishankar told visiting Swedish Foreign Minister Ann Linde on Monday that the “right to life is the most basic human right” as he linked it to “cross-border terrorism”. This position is likely to form the template to counter criticism by the international community on human rights violations in Kashmir.

Linde, who is accompanying Swedish King Carl XVI Gustaf and Queen Silvia on their state visit to India from December 1 to 6, met Jaishankar on the sidelines of the trip. The Swedish King met Prime Minister Narendra Modi on Monday.

As some members of the European Union community and US raised the issue of human rights in Jammu and Kashmir, sources told The Indian Express that the Indian position will be on the following lines — that cross-border terrorism would lead to loss of life, a violation of the right to life which is the most basic human right.

“Discussed challenges of terrorism, especially cross-border terrorism. Emphasised that right to life is the most basic human right. Agreed to work together in international forums to address this key challenge of terrorism,” he tweeted.

“Strong identity of views on multilateralism. We agreed on a new consultation mechanism. Will cooperate closely in the UN,” he tweeted. 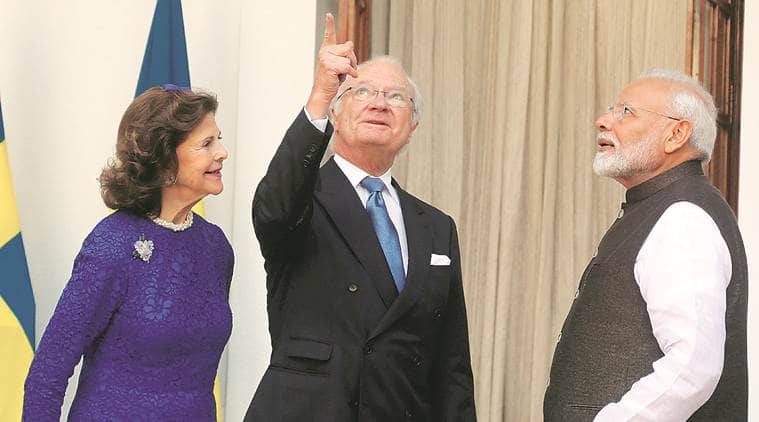 Sweden last week urged India to restore free movement and communication in Jammu and Kashmir. Among all countries that have reacted on the issue so far, Sweden’s response is the most recent.

Linde’s statement on Kashmir came as a written answer to a question by a member of the Left party in the Swedish parliament, Riksdag, on Thursday.

The foreign policy spokesperson of the Left Party, Håkan Svenneling, had asked whether Sweden would lead any initiatives on Kashmir due to the “escalating situation”.

India and Sweden on Monday signed three MoUs and agreements for cooperation in the fields of polar science and maritime sphere after talks between Swedish King Carl XVI Gustaf and President Ram Nath Kovind.

Separately, the Swedish King and Prime Minister Narendra Modi chaired the India-Sweden High-Level Policy Dialogue on Innovation Policy, during which the two sides emphasised the role of collaborative tech-innovation leadership of the two countries in meeting the challenges of the future, External Affairs Ministry spokesperson Ravish Kumar tweeted.