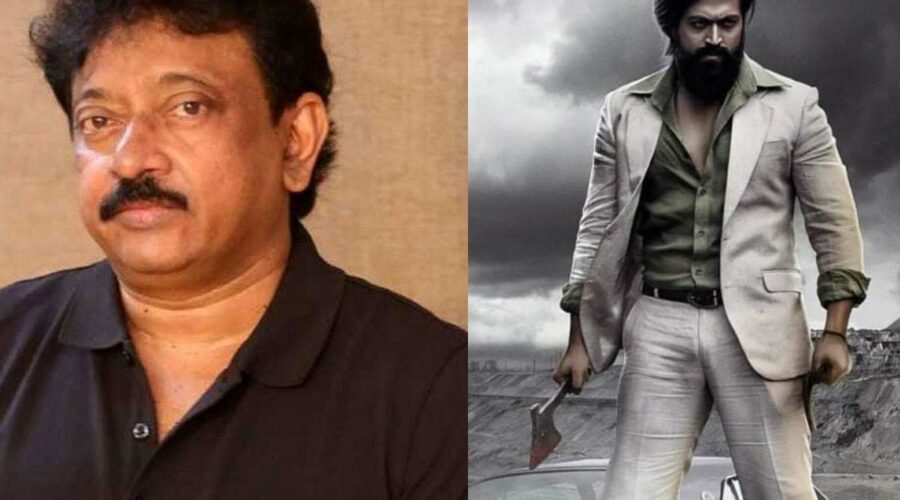 Recently during the media interaction the  sensational and controversial director Ram Gopal Varma  aka RGV said that Telugu and Kannada films such as Baahubali, Pushpa: The Rise, RRR, and KGF have become huge success in north as they were able to connect with the Hindi belt audience. Satya helmer added that it is impossible for Bollywood directors to have mindset of Telugu and Tamil commercial directors.  Rgav also said that Bollywood was shocked when they heard satellite rights of Telugu and Tamil dubbed movies are being sold for Rs 18 to 20 Cr.

RGV who is an active user of the social media , wrote about recently released movie KGF 2, “Forget Hindi film industry, not even Telugu and Tamil film industries ever took Kannada film industry seriously till KGF and now  Prashanth Neel put it on the world map. The monster success of KGF : Chapter 2 is a clear proof that if money is spent on making and not wasted on star remuneration bigger quality and biggest hits will come.”

RGV added, “Prashanth Neel’ KGF 2 is not just a gangster film but It’s also a HORROR film for the Bollywood industry and they will have nightmares about it’s success for years to come.”

04/16/2022 India Comments Off on RGV: KGF 2 is not just a gangster film but It’s a HORROR film for Bollywood
India