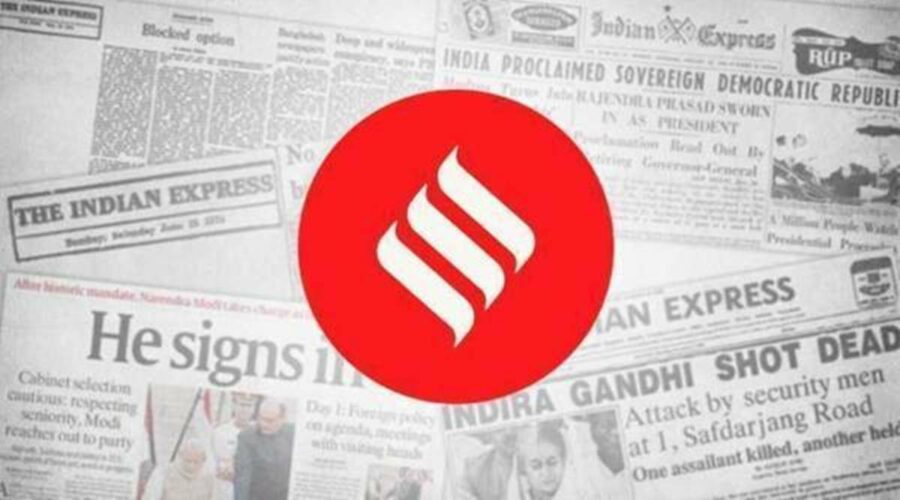 🔴 Government tax collections continue to grow at a healthy pace. But concerns over the disinvestment target remain. In line with the trends in the broader economy, the Centre’s tax revenues have been growing at a brisk pace. At the aggregate level, the Centre’s gross tax revenues in the first seven months (April to October) of the current financial year were up 56 per cent over the same period last year, as per data released by the Controller General of Accounts. While these numbers are skewed owing to the low base effect, tax collections were 30 per cent higher than over the same period in 2019. This suggests that the Centre’s finances are in a better position than what was projected in the Union budget.

The disaggregated data shows that both direct and indirect tax revenues have grown at a healthy clip. Direct tax revenues are up around 24 per cent from their pre-pandemic level, with robust growth observed in both corporate and income tax collections. Indirect taxes too have witnessed healthy growth, with brisk growth observed across customs, excise collections, and GST revenues. Data on GST collections for November suggests a continuation of this trend in the period thereafter, with collections touching Rs 1.31 lakh crore — the second highest since the shift to the indirect tax regime. In fact, collections were 25 per cent higher than last year, and 27 per cent higher than the pre-pandemic level. If the current trends hold, then, despite excise duty collections likely to be affected by the cuts in taxes on both petrol and diesel, actual gross tax collections this year will end up outstripping the budgeted target of Rs 22.17 lakh crore. This will also have a bearing on tax devolution to states. But even as the government’s non-tax revenues have benefitted from a higher than expected transfer from the RBI, disinvestment proceeds continue to disappoint. As against a target of Rs 1.75 lakh crore, collections so far have touched only Rs 9,329 crore. Unless the disinvestment process of BPCL, the initial public offering of LIC, and/or the sale of two public sector banks fructifies, the Centre is looking at a huge gap which would make it challenging for it to meet its budgeted fiscal deficit target of 6.8 per cent of GDP.

On the expenditure side, even though revenue expenditure has been growing at a subdued pace, capital expenditure by the Centre has maintained a healthy pace. However, the expenditure maths is likely to get complicated, with an increase in the food subsidy outgo due to the distribution of free food, the additional allocation for the fertiliser subsidy, and export incentives adding to the burden of the exchequer. But, notwithstanding this, a comfortable revenue assessment should allay concerns for the government, allowing it to spend its budgeted allocations in the months ahead.