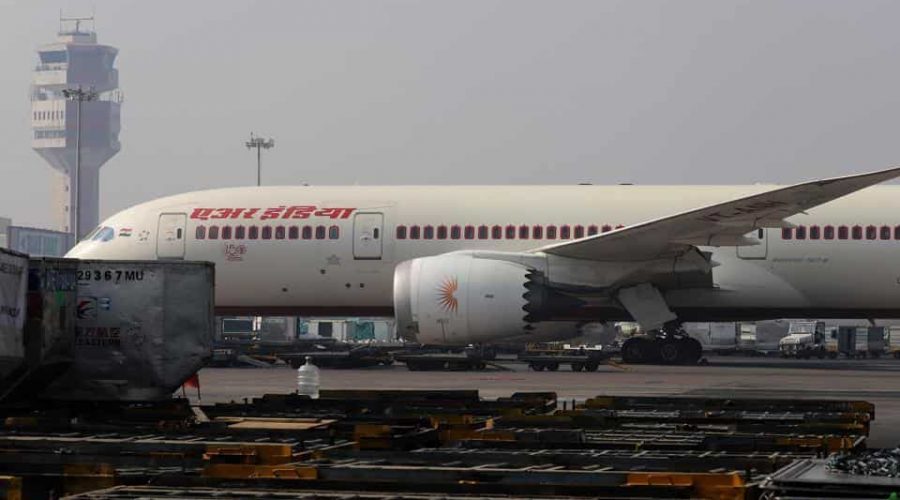 As Air India is set to be privatised, there are increasing concerns among its employees over their fate once the private owner takes control of the loss-making airline. Amid these concerns, one of its employee unions, Air India Employees Union (AIEU), has written to the civil aviation minister, seeking an urgent appointment to discuss various pending staff issues, including provident funds, medical and welfare facilities.

The letter dated December 26 urged the minister to let their medical scheme continue as is for serving and retired employees. They also appealed for their provident fund trusts to continue even after Air India is privatised.

Seeking urgent attention on their issues, the letter stated, “AIEU would like to place on record that there is a practice of availing the benefit of leave encashment at the time of retirement. Several employees depend on this benefit to lead a decent retired life. Several employees will suffer huge financial losses. Therefore, AIEU would like to propose that the employees should be paid leave encashment allowances till March 31, 2021.” The union also demanded that their charter of demands that has been pending since January 2002 must be settled before disinvestment, and arrears should be paid to all the employees.

In January this year, the government invited bids for selling 100% of its holding in Air India and its international budget arm Air India Express Ltd, and 50% in the ground-handling joint venture Air India SATS Airport Services Private Ltd.

Air India had a total of 14,032 employees, including 9,426 permanent and remaining on contract as on November 1, 2019, as per the Preliminary Information Memorandum issued on January 20 this year.