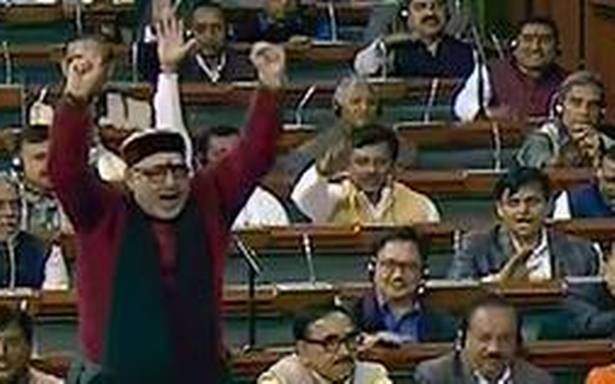 Congress, Trinamool hit out at the BJP’s appropriation of the icons

Defence Minister Rajnath Singh’s appeal to protesting MPs in the Lok Sabha finally got the debate on the Motion of Thanks to the President for his address off the ground after a week of disruption, but the debate itself reflected the heat being raised by the upcoming Assembly polls in Bengal.

BJP MP Locket Chatterjee, who initiated the debate on behalf of the treasury benches, heaped encomiums on the Narendra Modi government’s handling of the pandemic and panned the Bengal government led by Mamata Banerjee for what she termed was the “cut money” tradition in the Trinamool Congress.

“Mamata Banerjee sends her MPs to Singhu border but is on silent mode when it comes to the strike by para teachers in Kolkata as there is no scope for ‘cut money’,” she said. She accused the State government of stopping various Central schemes like the Ayushman Bharat and the Pradhan Mantri Kisan Samman Nidhi from being implemented again for lack of “cut money”. She said even relief sent to the State after Cyclone Amphan was pocketed by middlemen belonging to the TMC.

Congress leader Adhir Ranjan Chowdhary responded to the Bengal references by pointing out that while it was good that the BJP, with an eye on the Bengal polls, was remembering Netaji in a big way, the Union government had replaced his name on a dock with that of Jan Sangh founder SP Mookerjee. “Union Home Minister Amit Shah visited Shanti Niketan and claims Rabindranath Tagore was born there! At least do your studies. Then he [Mr. Shah] goes and sits on the chair used by Tagore. That’s showing disrespect,” he said.

Trinamool Congress leader Mohua Moitra’s references to the judiciary got several interruptions from the treasury and while she kept her speech mainly to the farmers’ movement, she packed in at least one broadside on the BJP’s appropriation of Netaji. “The Central government has made every attempt to hijack Netaji. But Netaji had given the chant of ‘Jai Hind’ and the BJP has replaced it with one that has narrow religious significance and is used to heckle minorities and to assert who is in charge,” she said with reference to the “Jai Shri Ram” at a recent function in Kolkata marking the 125th birth anniversary of Netaji where Bengal Chief Minister Mamata Banerjee claimed she had been heckled. 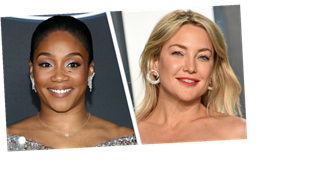