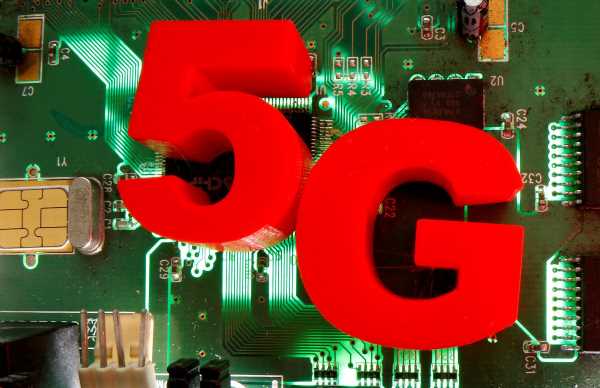 Reliance Jio may not ask for a premium for its 5G services in the initial stages of the launch, according to sources in the company. 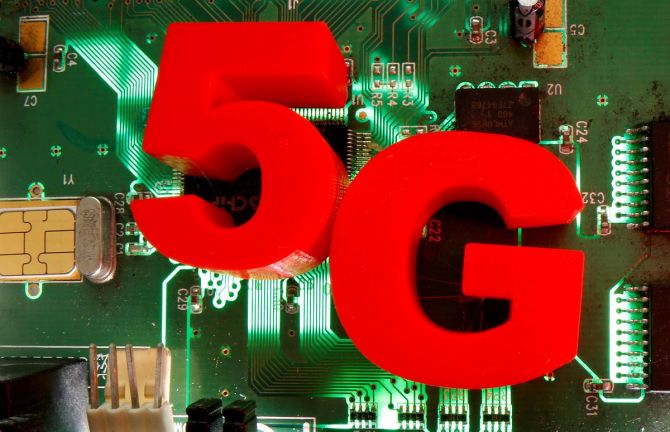 The company will roll out 5G com­mercial services in four cities —Delhi, Mum­bai, Chennai, and Kol­kata — around Diwali this month and slowly ramp up the processes for other cities, too.

A senior executive, when asked whether Jio will charge higher tariffs for 5G against 4G, said: “In the initial stages, customers have to adopt 5G, then they will have to find value in the service, and then one can look at monetisation.”

According to Jio, there are currently 550 million smartphone users in the country, of whom around 50 million have 5G phones and they would be early adopters of the technology.

Considering that customers us­u­ally cha­nge their pho­nes every three years, 150-200 mil­lion smart­phone users may buy a new device every year.

According to the Jio executive, assuming that 10 million cust­o­mers every month upgrade to a 5G phone, there will be 120 million new 5G customers to tap every year.

Jio is looking at three key areas to build the 5G market — mobile, home (fixed wireless broadband), and the large small- and midsize-business (SMB) market where people are looking for solutions within a limited budget.

Jio executives said that there are over 35-50 million SMB players in the country, and total spends on ICT (information and communications technology) in India are $36 billion, of which telecom spends account for only 10 per cent.

But ICT spends are expected to double in a few years and the share of the telecom market can also get bigger.

The aforementioned Jio executive also noted the company’s priority is not to become an OEM for mobile devices.

“We’ll enter the 5G mobile devices space only if there are product gaps in the market or there is an absence of OEM attention and we have to drive the market.

“So, while we may enter, it is not a priority for us,” said the executive.

Jio is also considering rolling out an end-to-end indigenous 5G technology in some circles, apart from giving contracts to global telecom gear companies.

“Reliance will be the fifth company in the world — after Nokia, Ericcson, Samsung, and Huawei — that will have end-to-end 5G technology, which includes the core, the radios, and the software, as well as the hardware.

“This does not mean we will not use other vendors but this gives us tremendous bargaining power and reduces dependence on others.

“We may roll out 5G in some circles with our own 5G technology stack,” said the executive.

The company, for instance, is already manufacturing radios at a plant in Chennai, which is a joint venture between Reliance and US-based EMS player Sanmina; the former has a 50.1 per cent stake in it.

The company also expects that it will reach 100 million broadband homes through a combination of fibre-to-home, as well as fixed wireless access (FWA) where the last mile is powered by 5G.

Despite global supply chain constraints due to the sudden closure of factories in China — which has led to concerns that telecom gearmakers may not be able to meet the Indian demand for telecom equipment — Jio believes that it will be able to meet its ambitious target to reach every town, district, and taluka with 5G by the end of 2023.

Opportunity: Once in a generation