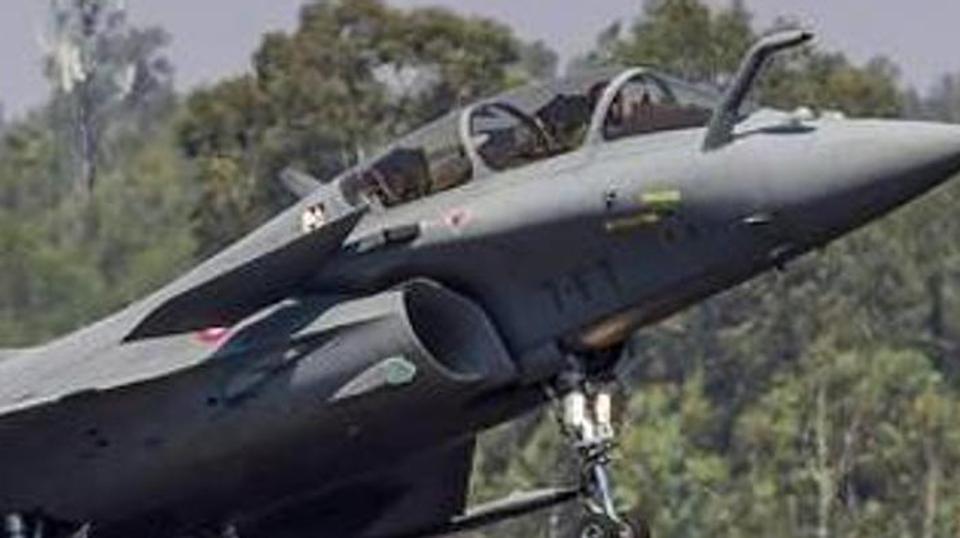 Anil Ambani’s Reliance Group has decided to withdraw ~5,000-crore civil defamation suits filed in an Ahmedabad court against Congress leaders and the National Herald newspaper over their statements and an article on the Rafale fighter jet deal. The suits are being heard in the court of city civil and sessions judge PJ Tamakuwala.

Reliance Group’s lawyer, Rasesh Parikh, said on Tuesday that they have communicated to the defence about the intention to withdraw the suits, once the court reopens after vacation. “The decision is based on the fact that Rafale fighter deal case is ongoing in the Supreme Court.”

A Reliance Group spokesperson said: “We believe that the defamatory statements by certain individuals and corporate bodies with regard to the offset agreement between the Reliance Group and Dassault Aviation were made for political purposes in the run up to the Lok Sabha election 2019 that have concluded on Sunday, 19 May, 2019. Besides, the subject matter is pending for adjudication before the Supreme Court. Therefore, the group has decided to withdraw the defamation suits filed against individual and corporate bodies.”

In August 2018, the Reliance Group filed a defamation suit against the National Herald, saying an article published in the newspaper regarding the Rafale fighter deal was “libellous and derogatory”. A suit was also filed against some Congress leaders.

The Congress has maintained that the new deal struck by the NDA government, which replaced an old deal negotiated by the Congress-led United Progressive Alliance, entails buying the fighter jets at a higher price. The Centre has denied this. The SC also said that it doesn’t see the need for a court-monitored probe into the deal and it is convinced that due process was followed. The top court is hearing a review petition on the matter.