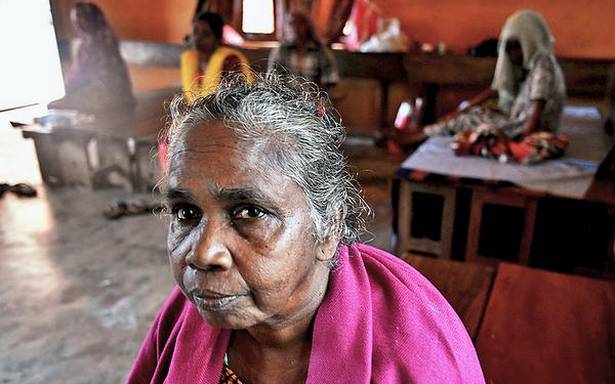 The electric fence bordering the teak plantation road lies submerged, indicated only by their stakes spearing through the rising water.

“It is of no use, as elephant raids are common in the area. The line has not been active in a while. But a tusker got electrocuted from a power line in the adjacent Noorekkar estate and its sliced-up body is lying in a heap at a stone’s throw away from here. There was a putrid stench yesterday, but it has subsided with the rain thundering down since last night,” says Roy, 50, standing in knee-deep water in front of his flooded house at Attikulam in Kuttampuzha. His wife and children have already moved to their parents’ home in the highland. “The Kuttampuzha river, where the Edamalayar and Pooyamkutty rivers meet, is in spate and it is raining incessantly. There is every chance of water rising up to the sunshade level at night, as it did last year,” he says. “I just came to take stock of the situation.”

Ravi, doing sundry jobs, received a compensation of ₹15,000 for the damage sustained by him during the floods of last August. “But there are those who suffered less but were awarded ₹65,000 each thanks to largesse on the part of the panchayat officials,” says Ravi, grumpily. Ravi’s is one of the few houses on the plantation road facing the threat of flooding. Nine inmates of a panchayat-run old age home and the family of Plankudy Pennamma, 65, have already been shifted to a relief camp at the Govt. Higher Secondary School, Kuttampuzha.

Sunitha Kunju, Pennamma’s daughter, says their house was badly flooded last year as well. “A portion of the house sank, and though the government sanctioned a compensation of ₹1 lakh, our plan is to strengthen the structure and build an upper floor so that we may not have to move to a relief camp every time it rains.”

Njayappilly, some 4 km short of Kuttampuzha, was flooded on Thursday, disrupting traffic along the route. Trees also got uprooted on the way, but the road was cleared by late evening.

“It is a repeat of last year’s showers,” says K.K. Baiju, ward member of Manikandanchal. The ward with a sizeable tribal population remains cut off due to the flooding of a low-level bridge connecting it to the mainland. “Some five families have been shifted to a church, and many more are being evacuated now.” 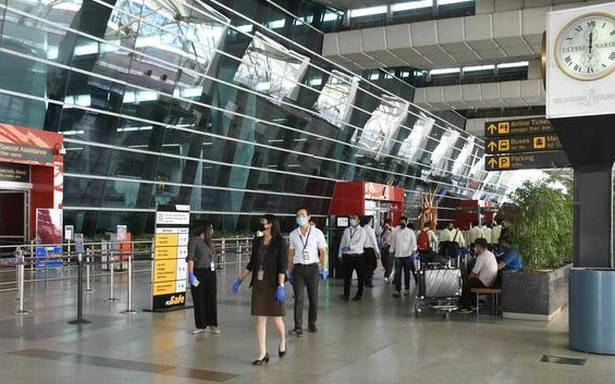 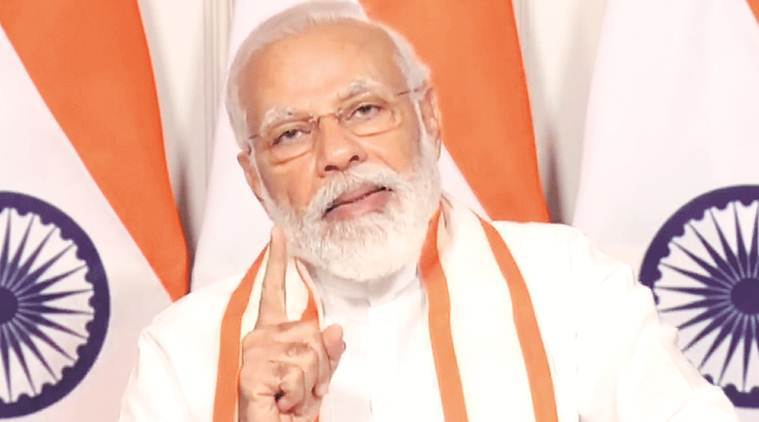