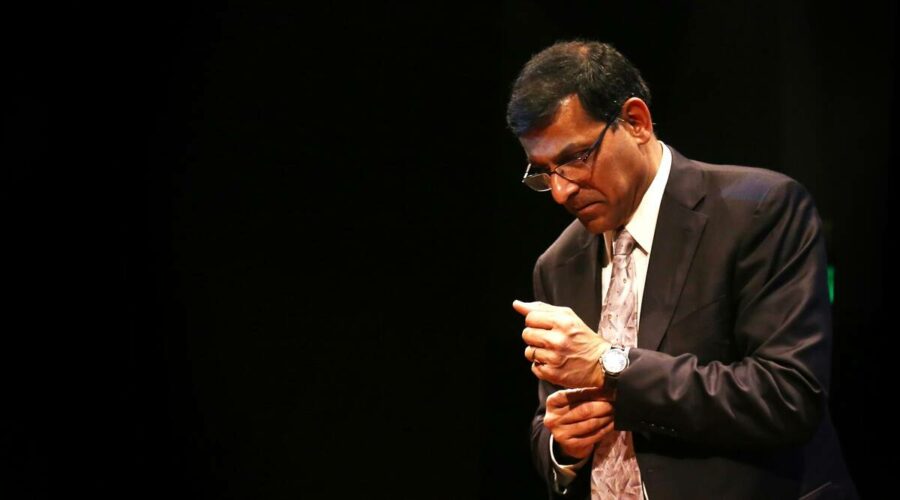 The former RBI governor feels that of the 6,000-odd cryptocurrencies in existence today, only one or two, or at most, only a handful would survive. 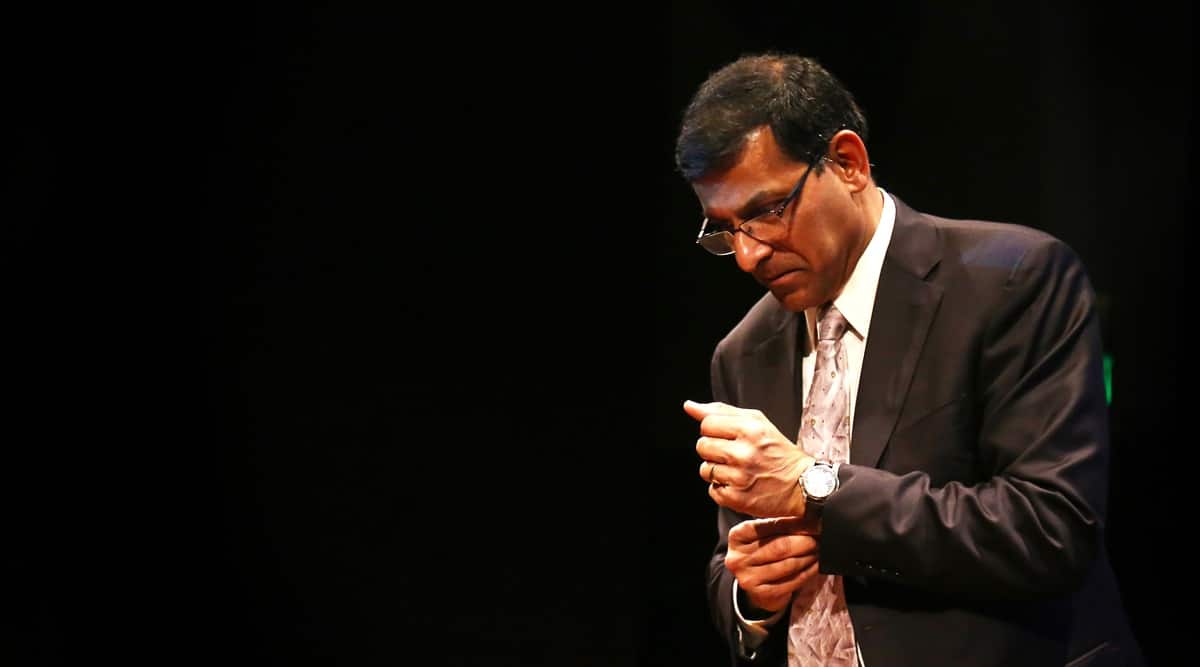 Former Reserve Bank of India (RBI) Governor Raghuram Rajan on Wednesday said that regulators do not have the capability to monitor cyber risk in crypto exchanges.

In an interview with CNBC-TV18, the former central bank governor said that he’s not sure how one can enforce a ban on cryptocurrencies when most of it is beyond control.

He said that cryptocurrencies can’t be eliminated but they can only be prevented from being a big part of the payment system.

Rajan’s views come amid the government’s plans to introduce a Bill prohibiting “all private cryptocurrencies in India” with “certain exceptions”.

Rajan compared the current mania in cryptocurrencies to the tulip mania in the Netherlands in the 17th century.

The former RBI governor feels that of the 6,000-odd cryptocurrencies in existence today, only one or two, or at most, only a handful would survive.

“Cryptos may pose the same problem as unregulated chit funds which take money from people and go bust, a lot of people holding crypto assets are going to be aggrieved,” he said.

However, Rajan said the government should allow the underlying blockchain technology to flourish. He said that the blockchain ways of transacting were much cheaper, especially across borders.

Earlier this month, Das reiterated his opposition to cryptocurrencies, saying these pose a serious threat to any financial system since they are unregulated by central banks.