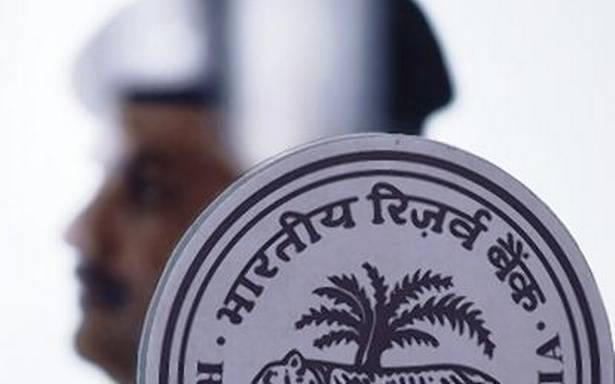 The MPC meeting had been deferred as the appointment of independent members was delayed.

With the government appointing three members on the Monetary Policy Committee (MPC), the Reserve Bank on Tuesday said the next meeting of the rate setting panel will be held for three days beginning October 7.

On September 28, the RBI had postponed the meeting of the MPC, which must have a quorum of four, as the appointment of independent members was delayed.

“…the next meeting of the Monetary Policy Committee (MPC) is scheduled during October 7 to October 9, 2020,” it said in a statement.

The government has appointed three eminent economists Ashima Goyal, Jayanth R Varma and Shashanka Bhide as members of the MPC.

The new members replace Chetan Ghate, Pami Dua, and Ravindra Dholakia. They were appointed on the panel for four years on September 29, 2016.