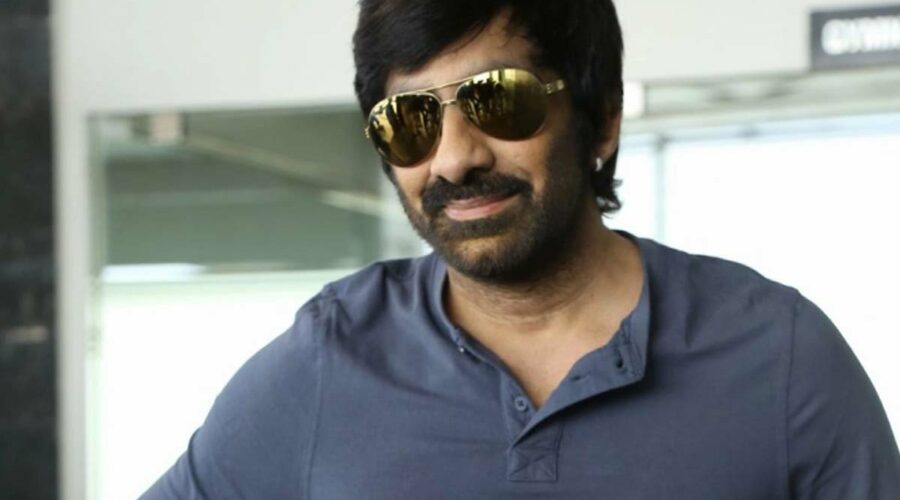 Mass Maharaja Ravi Teja starrer  Krack was a hit Sankranthi release.  In this film he played the role of powerful cop and shared the screen space with Vakeel Saab actress Shruti Haasan. The movie Krack box office collection is estimated to Rs 60 Crs.

Owing to Krack’  success, Mass Maharaja has as for a hike in remuneration fees.  Earlier he used to charge  around 10-12 crore for each film. After the huge success of  his action drama Krack, Mass Maharaja Ravi Teja has hiked his remuneration and now he is demanding Rs 17 Cr for a film.

Ravi Teja’ remuneration is always discussed in the media and now once again his hiked remuneration has become the talk of town.  It is known fact that Ravi Teja has left  number of movies due to remuneration issues.  Now he is back in the news for the same.  Though few are feeling that Ravi Teja is quoting a reasonable price  as he is riding high with multiple films.

On the work front, Ravi Teja is playing the dual role in action drama Khiladi under the  direction of Ramesh Varma. He has also signed a film with  a new director and he is committed to make a movie with Nakkina Trinatha Rao. 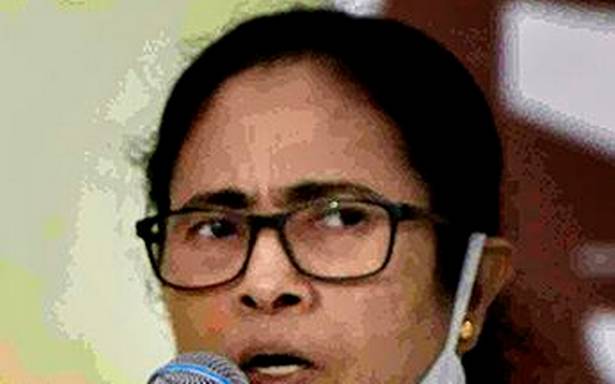