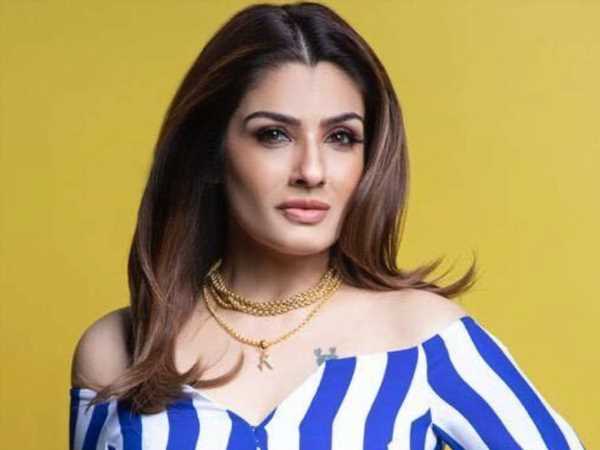 KGF Chapter 2 is one of the much anticipated projects that is going to release this year. The makers of KGF Chapter 2 have revealed that the movie will be released on July 16th. Yash is playing the lead role in the movie. Prashant Neel is the director. Raveena Tandon will be seen in a crucial character in the movie.

However, the actress was not a part of the KGF Chapter 1. She has revealed the reason behind this. “When the makers approached me for KGF Chapter 1, my character is not fully developed. I am in a state of confusion. Then the makers of KGF have said that they will use body double for Chapter 1 and then they left the decision to me. After watching KGF Chapter 1 I was awe-struck. My character for Chapter 2 is one of the exciting ones. I am looking forward for the release.”