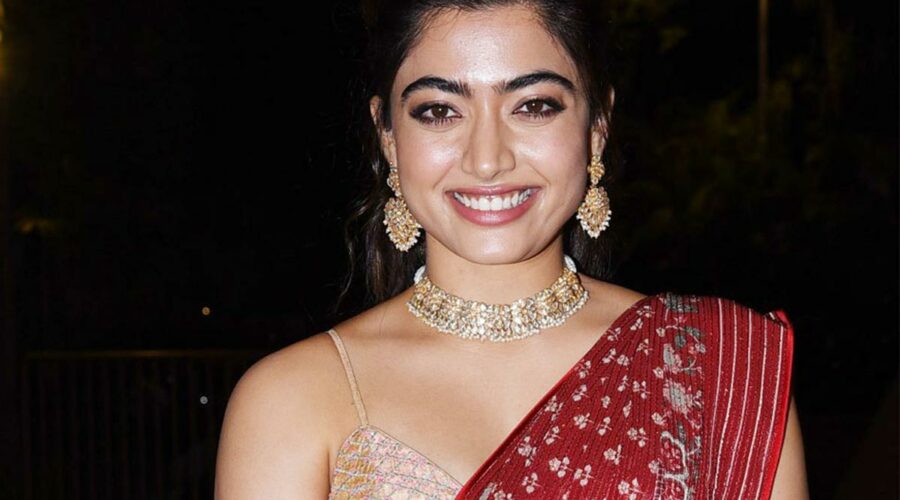 Rashmika Mandanna has played the female lead role in Karthi’s upcoming film Sulthan. The movie’s pre-release event happened yesterday and Rashmika, as usual, has been so energetic in the event. She has spoken about how this movie meant a lot to her. While Rashmika is speaking, fans have chanted, “Suriya and Karthi” repeatedly. Rashmika has asked the fans to let her speak.

She was in a hurry to leave Mumbai yesterday night. It is known that she is playing the female lead in a Bollywood flick titled Mission Mangal. The movie’s shooting is happening in Mumbai. “I am getting late,” she said.

Rashmika Mandanna has also asked a few of the audience, “Where is the mask and where is the social distancing.” Sulthan‘s pre-release event has garnered a positive response. The film is hitting the screens on April 2nd.