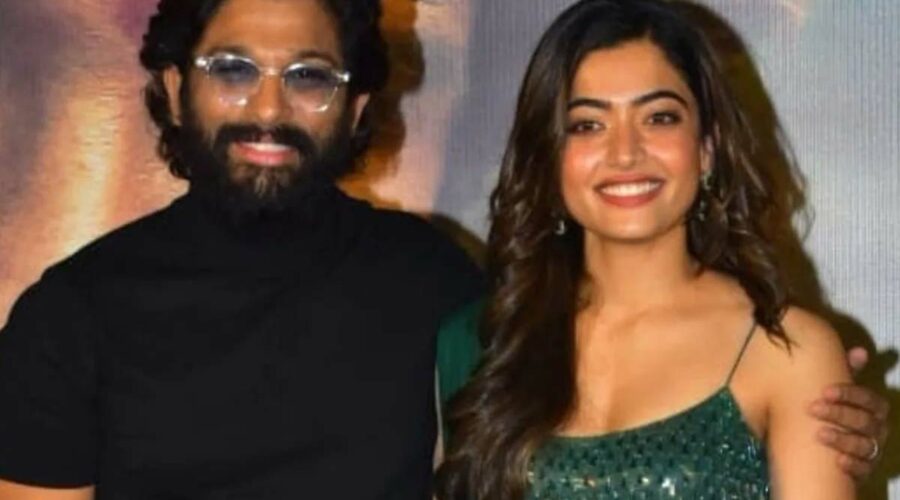 Pushpa 2 starring icon star Allu Arjun, Rashmika Mandanna and Fahadh Faasil, was a blockbuster at the box office. The first instalment was a massive hit amongst the masses and fans across the country are eagerly awaiting the release of the second part of this rural drama Pushpa. Various theories are being discussed online about the plot of Pushpa 2 and each is as interesting as the other. However, only the cast, crew and Sukumar know what Pushpa The Rule entails. Few days ago, there was a strong buzz in the film industry that Rashmika Mandanna’ character, Srivalli, will die in Pushpa 2.

Producer Y Ravi Shankar responded on this rumor by saying, “This is all nonsense. Until now we did not hear the story to be fair and frank, so it’s not like that, and all these are speculations. At this point of time you write anything on that  movie, no one knows anything about that, so they believe in it. It is being carried by other websites and TV channels also, but it’s false news.”

When the producer of Pushpa 2 was asked, so Rashmika Mandanna’s Srivalli is alive in Pushpa 2: The Rule? Y Ravi Shankar replies, “Ya ya, sure.”.