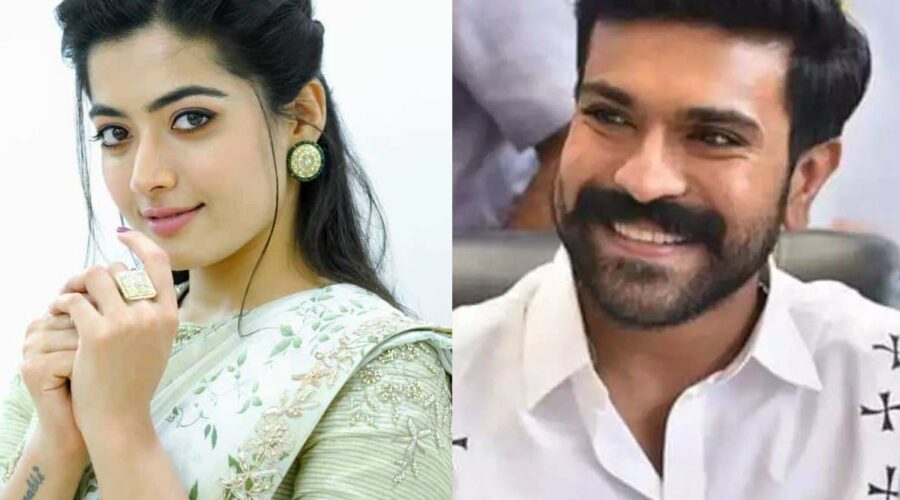 If ongoing buzz in the media and the film industry are to be believed, the Kannada lady  Rashmika Mandanna will be seen playing one of the female lead in Shankar’ directorial venture which has Mega Power Star Ram Charan in the lead role. The sources say that  Shankar is planning to bring Bheeshma lady in Ram Charan’s RC15.

Apparently, the script penned by  the film makers Shankar accommodates two female leads and he wants to bring Rashmika Mandanna on the board to play one of the female lead. She  in pole position to play the female lead in RC15.

It is also being heard that either Kiara Advani or Pooja  Hegde will also play the female lead in RC15, which is bankrolled by noted producer Dil Raju.

The music director S Thaman, who is composing music for  Telugu Superstar Mahesh Babu and the national award winning actress Sarkaru Vaari Paata, has been roped in as the music director for Ram Charan and Shankar’ film RC15.  It is a bilingual, which will release in Tamil and Telugu.

On the otherside, Rashmika Mandanna is currently working with Icon Star Allu Arjun in action and rural drama Pushpa, which is helmed by Skumar of Rangasthalam fame.