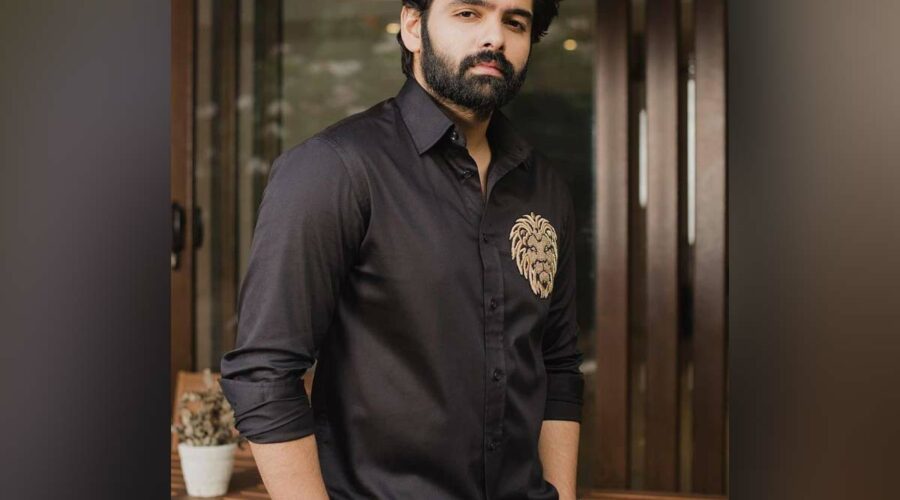 The young and energetic actor Ram Pothineni made his acting debut with Devadasu in 2006 which  him the Filmfare Award for Best Male Debut – South. He has since starred in Ready, Kandireega, Pandaga Chesko, Nenu Sailaja, Vunnadhi Okate Zindagi, Hello Guru Prema Kosame, iSmart Shankar and Red. He is one of the most eligible bachelors in Telugu Film Industry. If ongoing buzz in the media and the film industry are to be believed,  the wedding of Ram Pothineni is on cards.

According to the latest buzz, Ram Pothineni is in love with his school mate and now news aired that both family members accepted their love. Soon, they are going to tie the knot. The wedding is expected to take place either in August or in September.

The sources say that they both are school friends and are in love for a couple of years. Soon, the family members of Ram Pothineni are going to announce the news officially.

On the work front Ram Pothineni will be next seen playing the lead role in action drama The Warrior which is slated for release in July. After the release of The Warrior, the engagement of the actor  will take place in Hyderabad.

06/27/2022 India Comments Off on Ram Pothineni in love with his school mate! His wedding soon
India