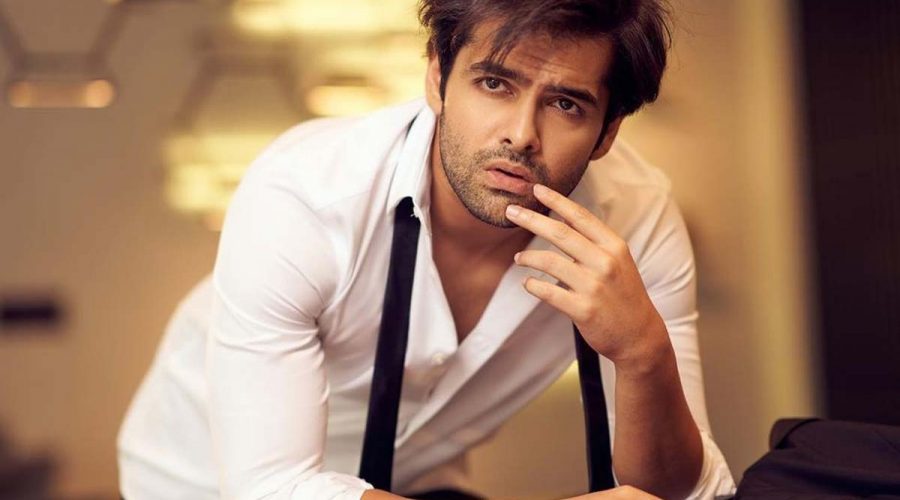 The young and energetic actor Ram Pothineni, who is popular for his performance and dancing skills has created a record on YouTube.    Red star Ram Pothineni  became the first South Indian actor to have six  back-to-back films which are dubbed in Hindi and crossed over 100 million views on the  YouTube.  Ram Pothinei starrer  Ganesh was released in 2009,  and its Hindi dubbed version clocked 100 million views.  Ram Pothineni’ popularity among the North Indian movie lovers are increasing day by day.

On the work front Ram Pothineni was last seen in Puri Jagannadh’ iSmart Shankar in which he shared the screen space with two young beauties Nabha Natesh and Nidhhi Agerwal, and  Currently, he  is working for a thriller Red under Kishore Tirumala’ direction, which is bankrolled under the banner of Sri Sravanthi Movies.