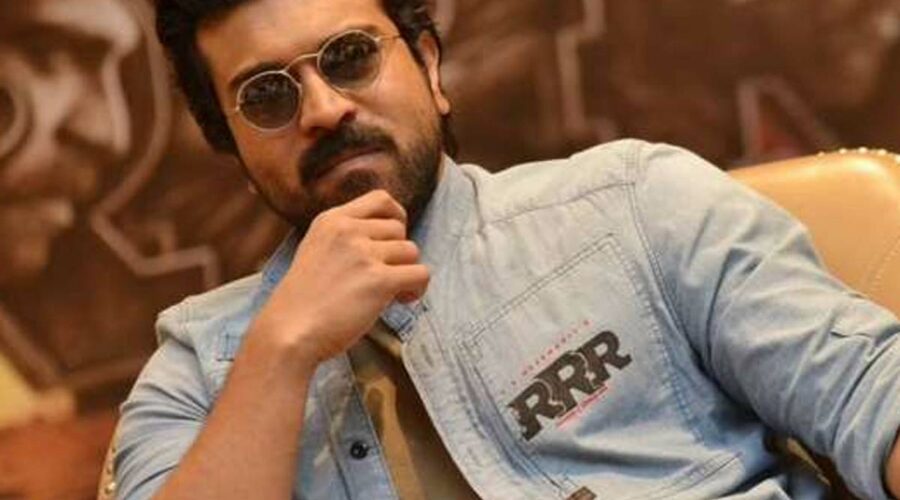 We have already reported that  Bollywood actor  Salman Khan was shooting a song mounted on a massive scale in Hyderabad when  mega power star Ram Charan came to meet him. It was then that they came up with the idea of getting  Charan on board for the song. In the same song, another Telugu star Venkatesh Daggubatti is also set to feature. The schedule will be wrapped in over a week as the cast will head to Mumbai to kick off the next schedule of this upcoming film Kabhi Eid Kabhi Diwali, which is being produced by Salman Khan films.

The sources say that Ram Charan has not charged anything for his cameo. As he treats Salman  Khan as family, he will sizzle in this song for free.  Ram Charan has decided to play the cameo in Salman Khan starrer Kabhi Eid Kabhi Diwali without any remuneration.

Devi Sri Prasad has been roped in to score the music.  The actor and composer previously collaborated on the ‘Dhinka Chika’ song in the 2011 film, Ready. In 2020, DSP composed the Hindi version of the ‘Seeti Maar’ song that was shot on Salman Khan and Disha Patani in Radhe – Your Most Wanted Bhai.