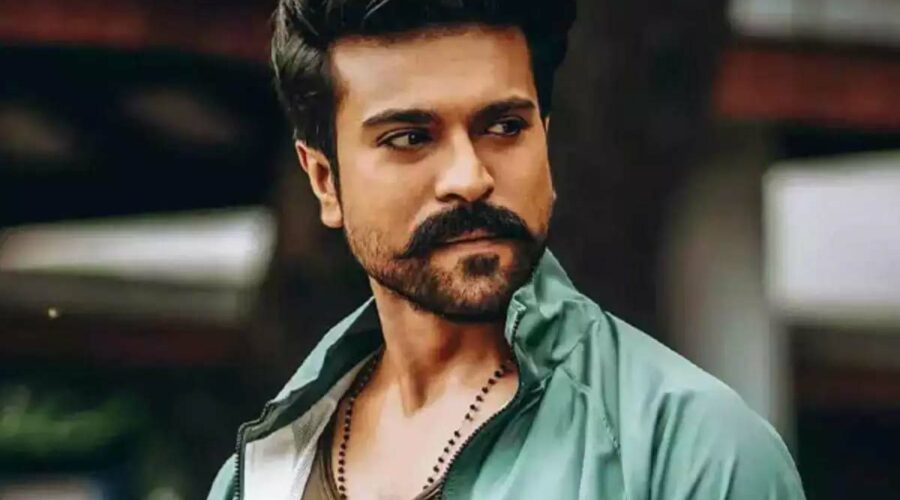 Everyone is aware of that Mega Power Star Ram Charan is a fitness freak and he has an amazing chiselled physique. He is one of the highest-paid actors in the country.  The actor had undergone a complete physical transformation for his role in Vinaya Vidheya Rama. Shed a lot of weight and followed rigorous workouts to achieve a perfectly toned body. Later he was seen in blockbuster drama RRR, helmed by SS Rajamouli, which was released this year.  The actor continues to maintain the ripped physique and we all got a glimpse in RRR. Ram Charan took to his Twitter and shared a video on his Instagram where he is seen doing workout in a gym. He captioned the video: Sunday morning killer workout with @rakeshudiyar !!

Ram Charan religiously follows his workout routine. One of the secrets behind Rangasthalam star’ deadly good looks and amazing physique is his strict fitness routine.  The actor used to carry his own home-cooked meals to the movie sets, and almost never eats out.

On the work front, he will be seen as an IAS officer in RC15, which is helmed by Shankar, which is produced by Dil Raju under Sri Venkateswara Creations. The movie also has Sunil, Jayaram, Anjali, Srikanth, Naveen Chandra and others in key roles.