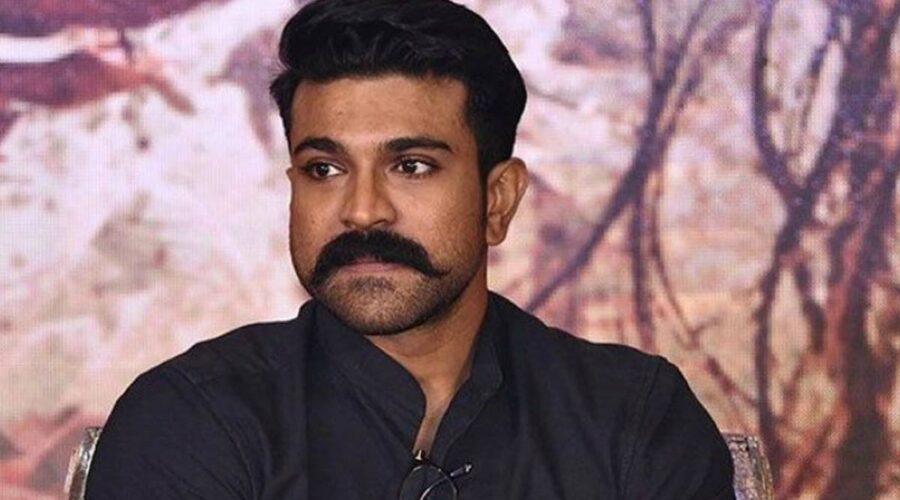 Mega power star Ram Charan is currently working with  filmmaker Shankar for an upcoming political drama RC15 which has Kiara Advani as the leading lady.  The sources close to the makers revealed that it is a political thriller with a good dose of action.

In the month of April, a pic of RRR star  Ram Charan from  the sets of  RC15 leaked online  that showcased the actor  in a village politician avatar.   He was  seen with well groomed hair, a mustache, and a no-beard look,  riding a bicycle .