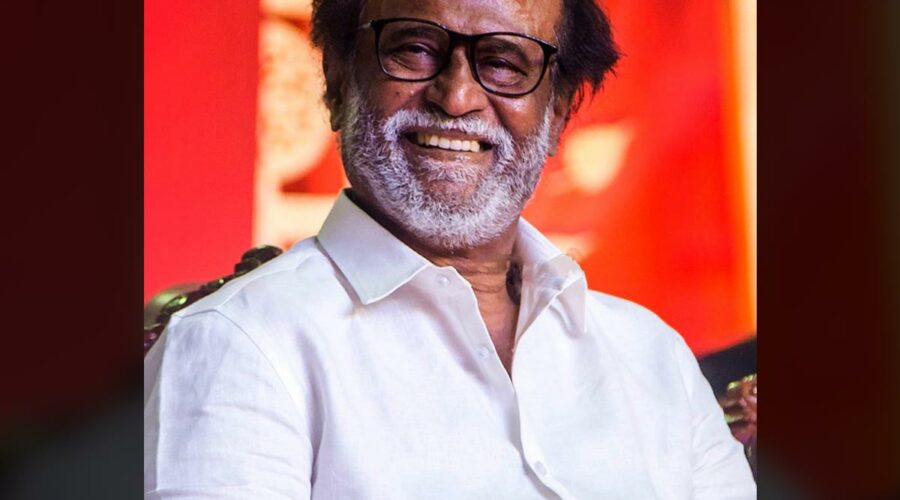 2.0 and Kabali fame Rajinikanth is the 12th South Indian to get this award. Legends like Akkineni Nageshwar Rao, Dr Rajkumar, K Balachander have been awarded before.

Rajinikanth made his debut with K Balachander’s Apoorva Ragangal and has completed more than 45 years in Kollywood. The movie was released in 1945. He has been working for over four decades now, and he is known for acting in Baashha, Sivaji, and Enthiran/2.0.

He was last seen in AR Murugadoss’ Darbar in which lady Superstar Nayantara played the lead role. Currently he is working for the upcoming film Annaatthe.

The most recent recipient of the award is Bollywood Megastar Big B aka Amitabh Bachchan who was honoured at the 66th National Film Awards ceremony.