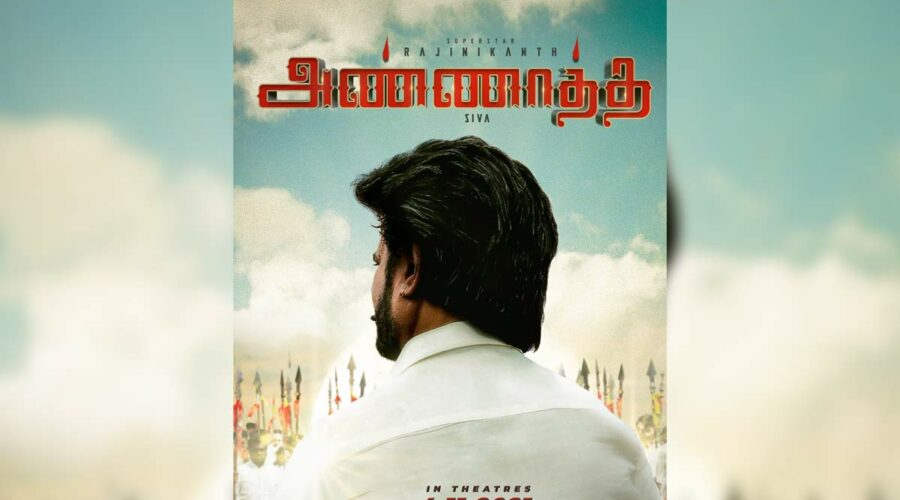 Annaatthe is an upcoming action drama in which Kollywood superstar Rajinikanth is playing the lead role. Directed by Siruthai Siva,  the movie also has lady superstar Nayanthara, National award winning actress Keerthy Suresh, Khushbu Sundar and Meena in the crucial roles. Currently the film is in the post production stage.  After watching the first copy of Annaatthe, Superstar Rajinikanth shared the first review and said, “The film will make everyone emotionally connected to it, and it is sure to appeal to both the children and women.”

The sources close to the team revealed that ‘Annaatthe’ is going to be a perfect family drama  which will be released on the occasion of Diwali.

Annaatthe is loaded with comedy and emotions and in this film Rajinikanth  will be seen as a village head. The big budget movie is bankrolled by Sun Pictures. Annaatthe is tentatively slated for release on 4th November, which also marks the festival of Diwali.

Rajinikanth starrer is expected to clash with Thala Ajith Kumar starrer action drama Valimai at the box office. Though the ongoing buzz has left the movie lovers super excited, only an official confirmation from the Valimai team will unveil the truth regarding the film’s release and the biggest clash of Tamil film Industry.