Authorities says that this was the seventh prize in the water sector received by the State during the last 15 months.

Rajasthan has bagged the third place among the top States under the National Water Awards-2019 for its outstanding work in the field of water resources management. The award given in the general category recognises the State’s achievements in water use efficiency, water harvesting and micro-irrigation with solar pumps.

State Water Resources Secretary Naveen Mahajan received the award from Vice-President M. Venkaiah Naidu at a virtual event earlier this week. Mr. Mahajan said here on Friday that this was the seventh prize in the water sector received by the State during the last 15 months.

Rajasthan was selected for the award in recognition of its work for improving the efficiency of water use, participatory irrigation management and water harvesting. The State has also extensively used information technology to bring transparency to the water management operations.

As part of the surface water irrigation project, Rajasthan has established micro-irrigation systems in 2.72 lakh hectares and successfully implemented another venture under the Narmada Canal Project in Jalore district’s Sanchore area. Besides, the supervisory control and data acquisition system has been adopted in all major irrigation projects.

The State had earlier received awards from the National Water Mission, the Central Board of Irrigation and Power, the National Hydrology Project and the Water Innovation Summit. 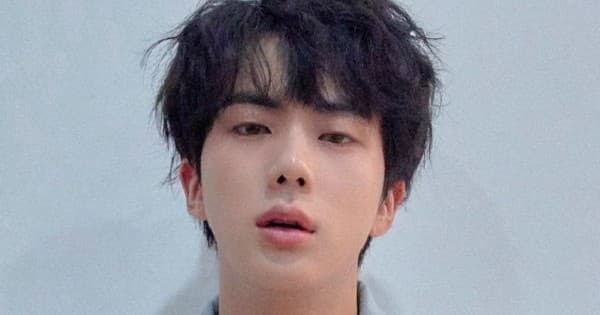