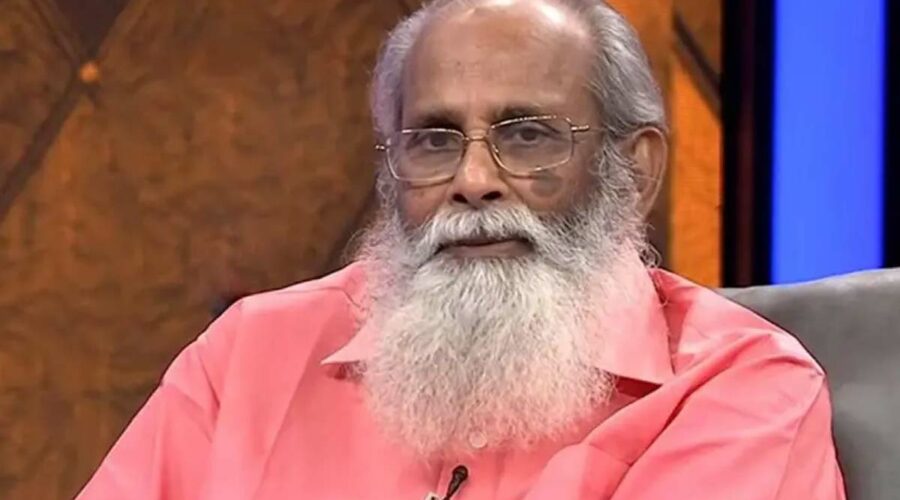 The whole world knows what Rajamouli‘s creativity is with the ‘Baahubali’ series. Rajamouli ‘Bahubali’ has given courage to make Pan India movies in Telugu respectively. With that single film, the level of Telugu cinema also increased exponentially. 5 years later Rajamouli broke those movie records again.

Rajamouli’s ‘RRR’ starrer with NTR and Charan has already grossed over Rs 1000 crore and is still running successfully. Without taking too much of a gap, Rajamouli also focused on his next film. Rajamouli has repeatedly said that he is going to do his next film with Mahesh Babu. ‘Durga Arts’ head K.L. Narayana will produce the movie. He has previously produced hit films like ‘Santosham’.

Meanwhile.. Rajamouli said that the movie with Mahesh Babu is confirmed.. He also informed more interesting things. During the Corona lock-down time, I told my father Vijayendra Prasad Garu not to timepass.. I told him to work on the next movie. So he prepared two stories for Mahesh. Whatever Mahesh likes in it.. is to complete the script with that story and go up the sets..! Rajamouli said.

Vijayendra Prasad garu, in response to the Mahesh film, said that he has prepared an adventure drama based on a forest. He also said that the movie will be released with a budget of Rs 800 crore.

04/15/2022 India Comments Off on Rajamouli's father revealed the story line of Mahesh's !!
India