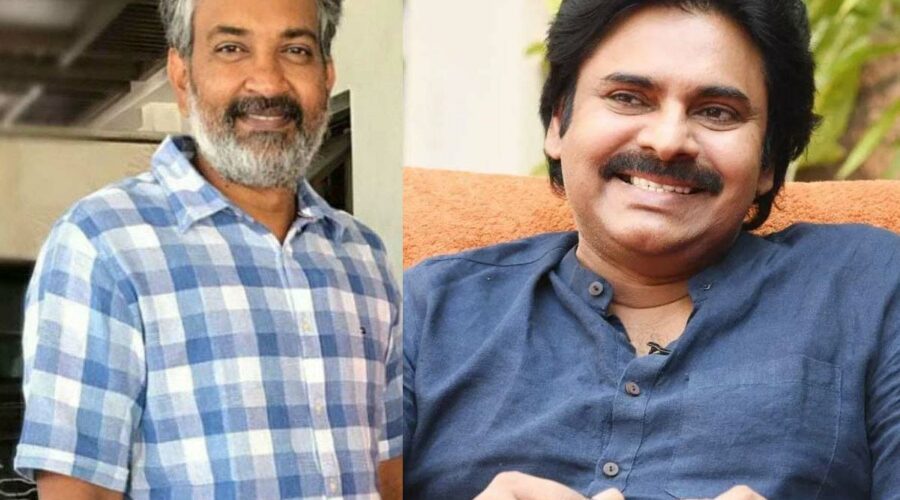 Dil Raju also announced that he has postponed the release of his  hilarious movie F3 which has Venkatesh Daggubati, milky siren Tamannah Bhatia, Mehreen Kaur Pirzada and Varun Tej.  The makers postponed the release of their movies  so that Sankranti releases would get enough theaters. Seeing all these changes, Rajamouli was very happy and thanked everyone who co-operated with the releases. Rajamouli  took to his twitter to made a series of tweet and thanked  Mahesh Babu, Pawan Kalyan and Dil Raju for shifting their release dates.

SS Rajamouli said ,”Mahesh Babu was the one who took the initiative in decluttering the Pongal releases.  Even though Sarkaru Vaari Paata  was a perfect Pongal film, he moved it to summer and created a healthy atmosphere. Thanks to my Hero Slightly smiling face and also to the entire team at Mythri Movie Makers.”

Rajamouli also thanked Dil Raju by saying, “Also, thanks to Dil Raju garu and the  F3 movie team for shifting the release of their film. Best wishes !: He added, “The decision by Chinababu garu and Pawan Kalyan garu to defer the release date of Bheemla Nayak is well appreciated. Wishing the team all the very best.

Nani: Rajamouli and his family watch the first show of my movies

RRR: Rajamouli hints the secret of a particular episode