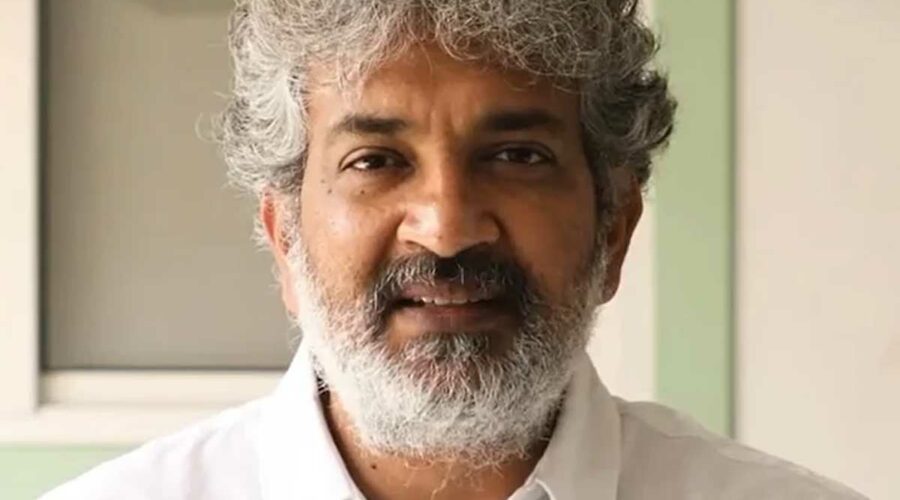 Recently Maharashtra government announced 50% occupancy at cinema halls and as well as the night curfew. Consequently, the forthcoming pan-India biggies like, RRR, Radhe Shyam will have a tough time in the Maharashtra circuit.

There is a strong buzz in the film industry that the distributors of RRR’s Hindi language version are pressuring the makers of RRR to postpone the release as the Maharashtra theatrical belt is not fully open now. There are several rumors claiming that Rajamouli, Jr NTR, and Ram Charan’s RRR has been postponed.

The makers of RRR came forward to bust the rumor of postponement. Rajamouli broke the silence and  confirmed that the film RRR will indeed be releasing on the 7th of January 2022 in Hindi, Telugu, Tamil, Malayalam and Kannada languages. The makers also released a new poster that featured the release date and with this they made it clear that there is no change  in the release plan.

RRR also has Ajay Devgn, Alia Bhatt, Samuthirakani, Ray Stevenson, and Alison Doody in the crucial roles.  Jr NTR is playing Komaram Bheem and Ram Charan  will be seen as Alluri Sitarama Raju in RRR which is bankrolled by DVV Danayya under the banner of DVV Entertainment.

Rajamouli tension revealed because of bunny

Rajamouli not showing the intrest in senior heros