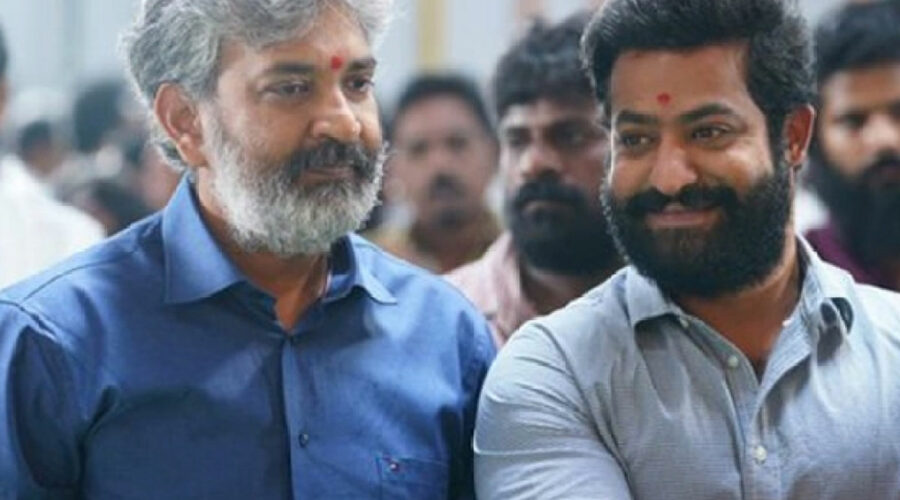 Young Tiger Jr NT Rama Rao, aka  Jr NTR carries his legacy with pride.  His dedication towards cinema and sheer allegiance to deliver his best with every new project is applauded by everyone. In his filmy career, he has delivered massive blockbuster hits like Aadi, Simhadri, Temper, Aravinda Sametha Veera Raghava, Janatha Garage, and RRR. He is one of the most influential stars in South Indian cinema and yesterday he celebrated his birthday. Number of celebrities from the film industry, his family members and friends send the birthday wishes to Jr NTR but Rajamouli was one who did not send the birthday wishes to Tarak on twitter.

It is known that Jr NTR and Rajamouli are very close and shares good rapport. But he skipped wishing NTR on Twitter.

Despite coming from the most influential and biggest family, Jr NTR is the most down to earth celeb ever. His humour and comic timing left everyone in awe of what a fine personality Tarak is.

On the work front, he has collaborated with Prashanth Neel and Koratala Siva for his next projects.