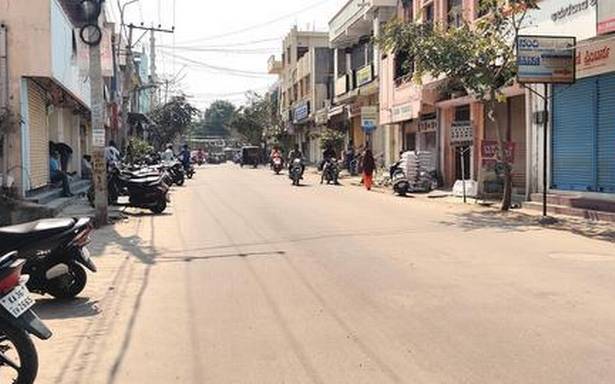 The bandh called by dalit and progressive organisations demanding action against District and Sessions Judge Mallikarjun Gouda for what they say showing disrespect to B.R. Ambedkar during the Republic Day celebrations in Raichur was peaceful on Thursday.

The protesters, who staged a dharna at Ambedkar Circle, said that the judge had insulted a national hero.They strongly condemned the act by the District and Sessions Judge and sought immediate action. They also demanded that a sedition case should be registered against the judge.

Later, the protesters submitted a memorandum addressed to the Governor through the district authorities.